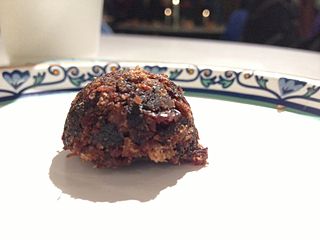 TUCSON, ARIZONA—According to a report in Western Digs, a camp where pemmican was made by ancestors of the Blackfoot people some 500 years ago has been found at Kutoyis, a large bison-hunting site in north-central Montana. “A single bison may produce a few hundred pounds of meat, so a large kill site like Kutoyis would have produced thousands of pounds of meat at one time,” said researcher Brandi Bethke. Maria Nieves Zedeño of the University of Arizona explained the process of making pemmican, which involves drying the meat in strips, pounding it into tiny pieces with stones, and mixing it with animal fat rendered from boiled bones, in order to produce a calorie-dense product that lasts for years and is easy to transport. The team members used magnetometers to search the floodplain near the Kutoyis bison-kill site and found five potential fire pits. Subsequent excavation revealed three potential production areas, including a wide boiling pit, stone chopping tools, and fragments of bison bones at one spot, and fire-cracked rocks, stone tools, and cracked bison bones at a pit lined with sandstone at another. For more on Zedeño's research, go to “Letter from Montana: The Buffalo Chasers.”