Restoration of Mausoleum of Augustus Underway 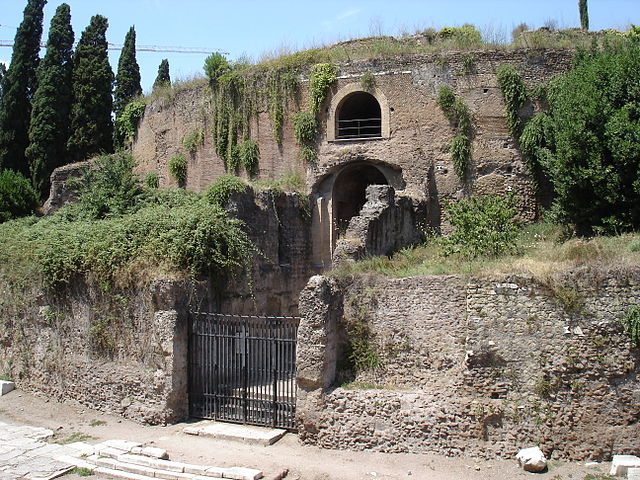 ROME, ITALY—The Associated Press reports that the mausoleum of the Emperor Augustus, which has been closed to the public since the 1970s, will be restored with funding provided by the city of Rome, the culture ministry, and a private company. Located in the historic city center, the monument was constructed in 28 B.C. at a site along the Tiber River, and originally had a bronze sculpture of Augustus on its roof. The structure also holds the remains of the emperors Vespasian, Nero, and Tiberius. “I hope the mausoleum will be given back as soon as possible to the people,” said Rome Mayor Virginia Raggi. Workers have already cleaned out the garbage and cut back the trees and weeds that had grown over it. The restoration is scheduled to be completed in 2019. For more, go to “Rome's Imperial Port.”