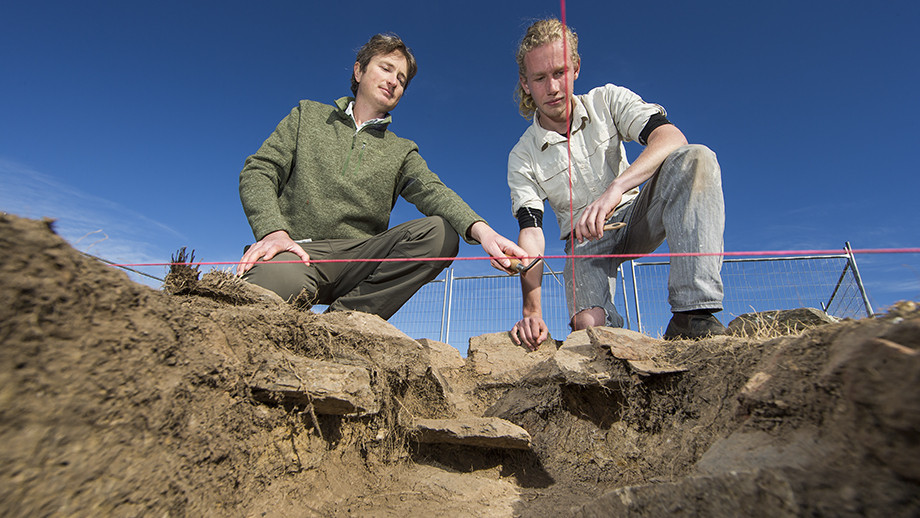 GOOGONG, AUSTRALIA—A late nineteenth-century schoolhouse has been found in southeastern Australia, according to a report in The Age. Few historic records of the schoolhouse survive, but scholars know the structure was built in the 1880s on private land, where it operated for twenty to thirty years. So far, the team of archaeologists and students from Navin Officer Heritage Consultants and Australian National University has recovered slate pencils and stone walls. Archaeologist Duncan Wright of Australian National University explained that the project could offer clues to what rural life was like in the area. The project will continue with university and primary school student involvement ahead of the development of the site. For more on archaeology in Australia, go to “Death by Boomerang.”