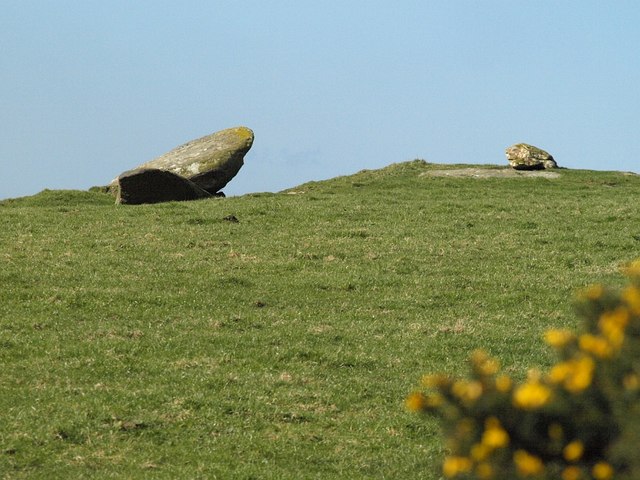 CORNWALL, ENGLAND—According to a report in The Telegraph, Andy Jones of the Cornwall Archaeological Unit says he has found more than 100 additional marks on Hendraburnick Quoit, an ax-shaped engraved stone panel dating to about 2500 B.C. “When we went out to do some imaging at night, when the camera flashed we suddenly saw more and more art, which suggested that it was meant to be seen at night and in the moonlight,” Jones explained. His team also found pieces of quartz in the ground around the monument. Jones thinks it may have been placed there for its luminescent properties. To read more about archaeology in Cornwall, go to "Witches of Cornwall."