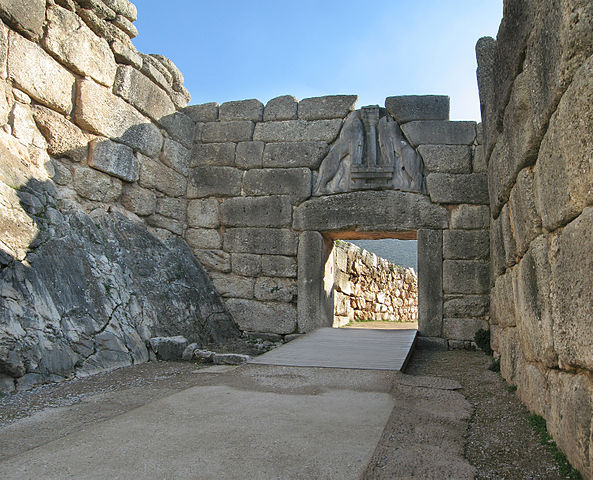 SEATTLE, WASHINGTON—Science Magazine reports that researchers led by Iosif Lazaridis of Harvard University and George Stamatoyannopoulos of the University of Washington studied the genomes of ancient Greeks; Mycenaeans, who lived in mainland Greece between 1600 and 1200 B.C.; and Minoans, who lived on the island of Crete between 2600 and 1400 B.C., in order to study the origins of modern Greeks. DNA was extracted from the teeth of ten Minoans, four Mycenaeans, and five people from early farming or Bronze Age sites in Greece and Turkey. The samples were then compared to the genomes of more than 300 ancient people from around the world and 30 modern Greeks. The study suggests that the ancient Minoans and Myceaneans, who were closely related to each other, received most of their DNA from early farmers who lived in Greece and southwestern Anatolia, and some DNA from people from the eastern Caucasus. Mycenaeans also possessed DNA from a second wave of migrants from Eastern Europe or Siberia. But little DNA has been introduced to the Greek population from later migrations, the study concludes. This is “particularly striking given that the Aegean has been a crossroads of civilization for thousands of years,” Stamatoyannopoulos said. For more, go to “A Surprise City in Thessaly.”