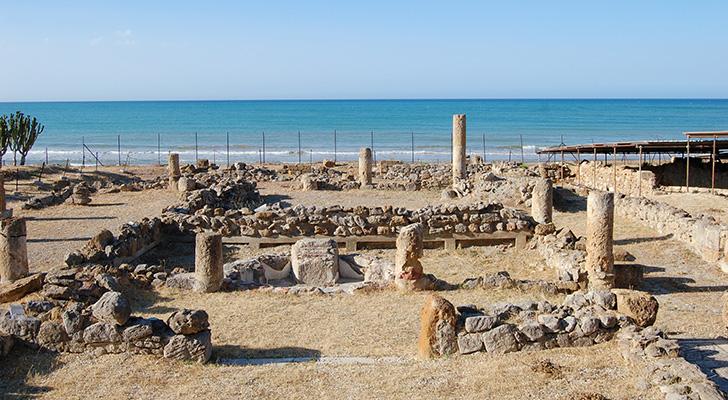 TAMPA, FLORIDA—Portions of an ancient Roman villa on the island of Sicily as well as artifacts discovered at the site are offering new insights into life there nearly 2,000 years ago, according to a report from International Business Times. A team from the University of South Florida is excavating a 5,400-square-foot Roman villa called Durruelu, near the coastal town of Realmonte. The uncovering of new walls and floor levels, as well as a staircase and water channel, has established that the structure was consistently occupied from the second to the seventh century and was reconfigured in the fifth century. Cookware, lamps, pottery, and pottery-making equipment discovered at the site show that pottery, bricks, and tiles were produced there at large scale. Parts of the site were excavated decades ago, and the current excavation included 3-D scans of the entire site. To read in-depth about the excavation of another villa, go to “Romans on the Bay of Naples.”