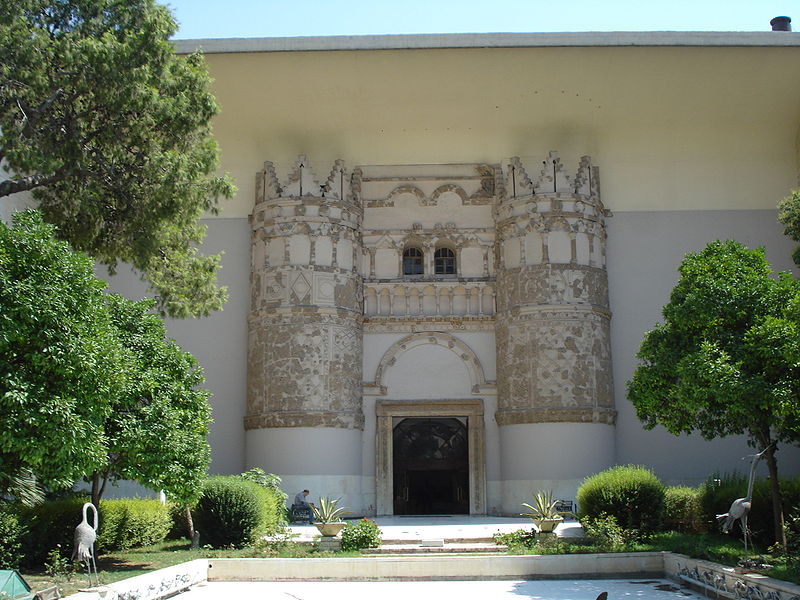 SYRIA—Syrian antiquity authorities have moved tens of thousands of artifacts out of museums and into warehouses in order to spare those items meeting a fate similar to the antiquities of Iraq when its National Museum in Baghdad was looted in 2003. "We emptied Syria's museums," Maamoun Abdulkarim, head of Syria's antiquities and museums, recently told Reuters. "They are in effect empty halls, with the exception of large pieces that are difficult to move." The country is in the grips of a 23-month period of violence that's spurned looting and illegal excavations. Among the Syrian antiquities to go missing amidst the unrest is a 2,700-year-old bronze statue that was lifted froma museum in the city of Hama.