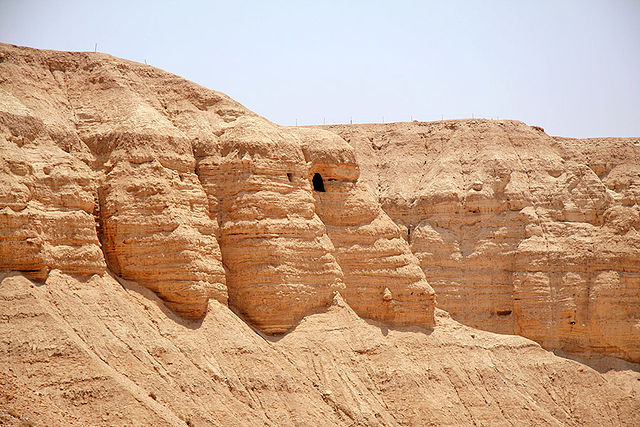 JERUSALEM, ISRAEL—Science News reports that 33 skeletons recently unearthed at Qumran could offer clues to the origins of the Dead Sea Scrolls, which were discovered in 11 nearby caves between 1947 and 1956. Anthropologist Yossi Nagar of the Israel Antiquities Authority said the bones were radiocarbon dated to 2,200 years ago, or about the same time that the texts were written. Thirty of the newly excavated skeletons have been identified as males, based upon body size and pelvic shape. A sex has not been assigned to the remaining three skeletons, due to lack of evidence. The men were found to be between the ages of 20 and 50 at the time of death, and none of them bore any signs of war-related injuries. Nagar said the information supports the theory that a sect of celibate men, perhaps the Essenes, lived at Qumran. Small samples of bone were taken before the skeletons were reburied. Scientists may try to obtain DNA from the samples. To read in-depth about the archaeology of Qumran, go to "Scroll Search."