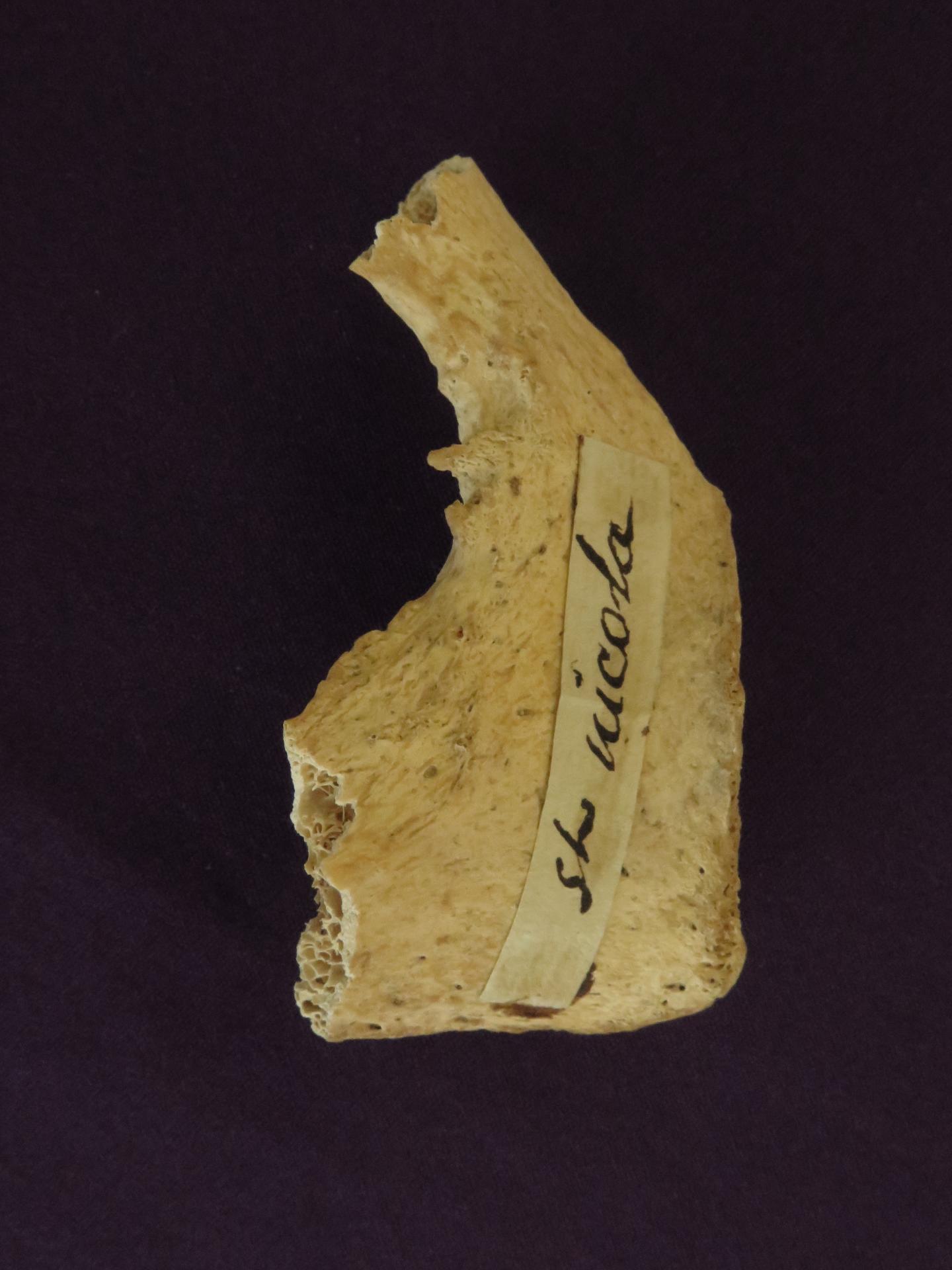 OXFORD, ENGLAND—According to a BBC News report, Oxford University scientists have radiocarbon dated a relic attributed to Saint Nicholas, the fourth-century Christian Bishop of Myra. Saint Nicholas died in what is now Turkey, where his remains are thought to have been revered for centuries. Then, Italian merchants are said to have carried off his bones in the eleventh century, and deposited them in churches in Bari and Venice. The bone that was tested came from a collection of relics that has been held in the United States. Hundreds of bone fragments around the world have been labeled as belonging to the popular saint, and tests of Christian relics usually reveal them to be younger than thought. But the researchers say this piece of hip bone, revered as belonging to Saint Nicholas, has been radiocarbon dated to the fourth century A.D. Georges Kazan of the Oxford Relics Cluster plans to compare the dated bone to the remains held in Bari and Venice to see if they might have come from the same individual. For more, go to “The Church that Transformed Norway.”