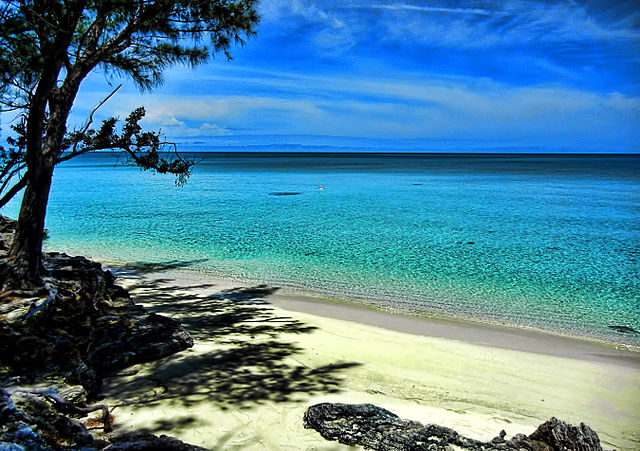 CAMBRIDGE, ENGLAND—A genetic study suggests at least one modern Caribbean population, on Puerto Rico, could be linked to the Taino, an ancient indigenous Caribbean group, according to a report in Science Magazine. Although oral history has long held that modern island populations are descended from indigenous people, it had previously been believed that all traces of the Taino were wiped out within 30 years of the arrival of Europeans in the Caribbean. Hannes Schroeder of the University of Copenhagen and his colleagues were able to extract DNA for the study from a 1,000-year-old tooth recovered from a woman’s skeleton found in a cave on the hot, humid island of Eleuthera in the Bahamas. Pre-contact artifacts were found at the site as well. Comparison of the woman’s genome with those of other Native American groups revealed she was related to people who lived in northern South America and spoke Arawakan languages. Archaeologists have noted similarities between the ceramics and tools found at Taino sites and those in northern South America. And, the scientists say the archaeological and genetic evidence indicates the Taino traveled among the Caribbean islands frequently. “It looks like an interconnected network of people exchanging goods, services, and genes,” explained bioarchaeologist William Schaffer of Phoenix College. For more on archaeology of the Caribbean, go to “Spiritual Meeting Ground.”