Nineteenth-Century Message in a Bottle Recovered in Australia 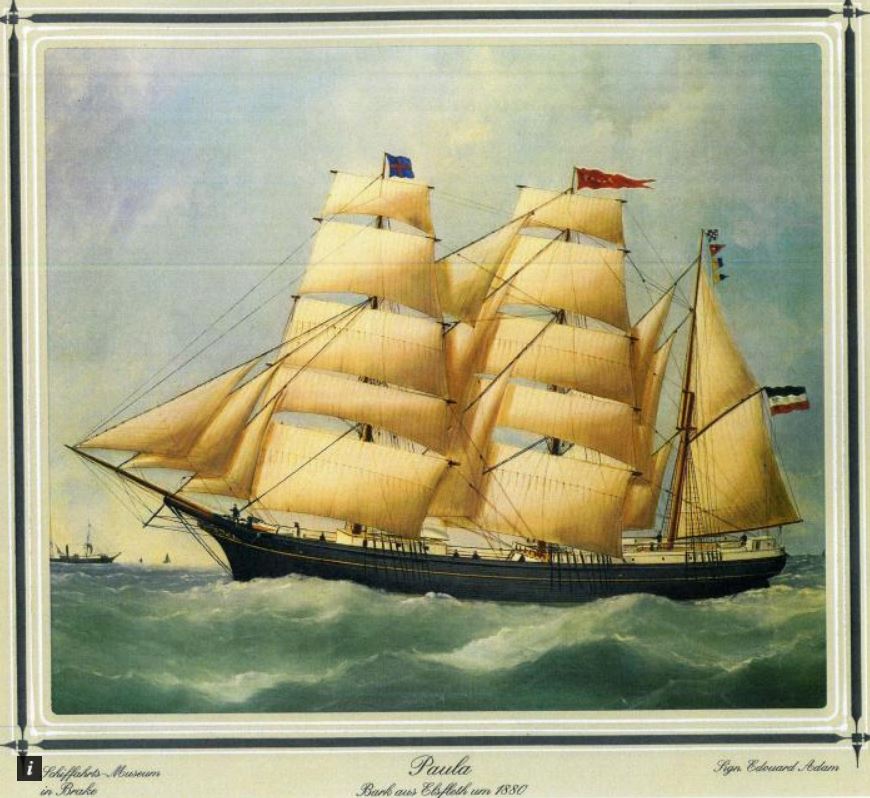 PERTH, AUSTRALIA—Deutsche Welle reports that a 132-year-old message-in-a-bottle was found on a remote beach on Australia's Wedge Island. “The note was damp, rolled tightly and wrapped with string,” said Tonya Illman, who was out for a walk with her family when she spotted the artifact. “We took it home and dried it out, and when we opened it we saw it was a printed form, in German, with very faint German handwriting on it.” The family handed the bottle over to researchers at the Western Australian Museum, who worked with German and Dutch officials to analyze the message. They determined that it had been tossed from the bark Paula on June 12, 1886, and was one of thousands of messages that had been thrown overboard as part of a 69-year study of global ocean currents. An entry in the captain’s journal from Paula matched the information on the bottle’s form. “The date and the coordinates correspond exactly with those on the bottle message,” said Ross Anderson of the Western Australia Museum. The bottle is thought to have washed up on the beach between six and 12 months later. To read in-depth about the discovery of a nineteenth-century shipwreck, go to “Franklin’s Last Voyage.”