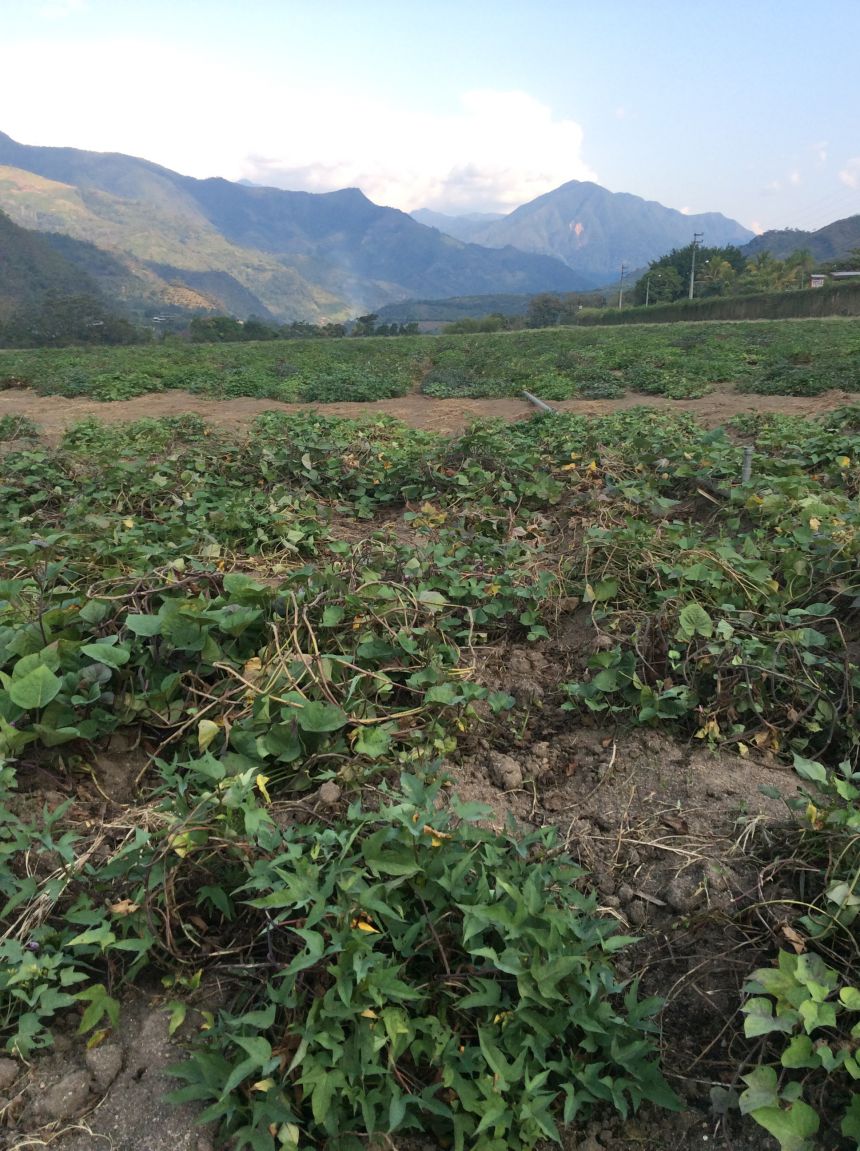 OXFORD, ENGLAND—According to a New York Times report, a new analysis of sweet potato DNA has determined neither where the tuber was first domesticated, nor when it arrived in the Pacific, but it does suggests that humans had nothing to do with its spread around the world. Botanist Pablo Muñoz-Rodríguez of the University of Oxford and his colleagues collected samples of Ipomoea batatas and its wild relatives from around the world. They then sequenced the DNA of the samples using powerful tools. The study suggests the modern sweet potato has one wild ancestor, which most closely resembled today’s wild Ipomoea trifida, a plant with an inedible, pencil-thick root found in the Caribbean. The researchers said the ancestors of sweet potatoes split from I. trifida some 800,000 years ago. The team members also studied eighteenth-century samples of sweet potato leaves collected in Polynesia by Captain Cook’s crew and stored in London’s Natural History Museum. Muñoz-Rodríguez said those tubers were different from the other samples, and had split from other sweet potatoes some 111,000 years ago. People are thought to have only reached the remote Pacific islands in the last few thousand years, so the tubers may have gotten to them by floating on the ocean’s waters, or by being carried in small quantities by birds. For more on Polynesia, go to “Letter From Hawaii: Inside Kauai's Past.”