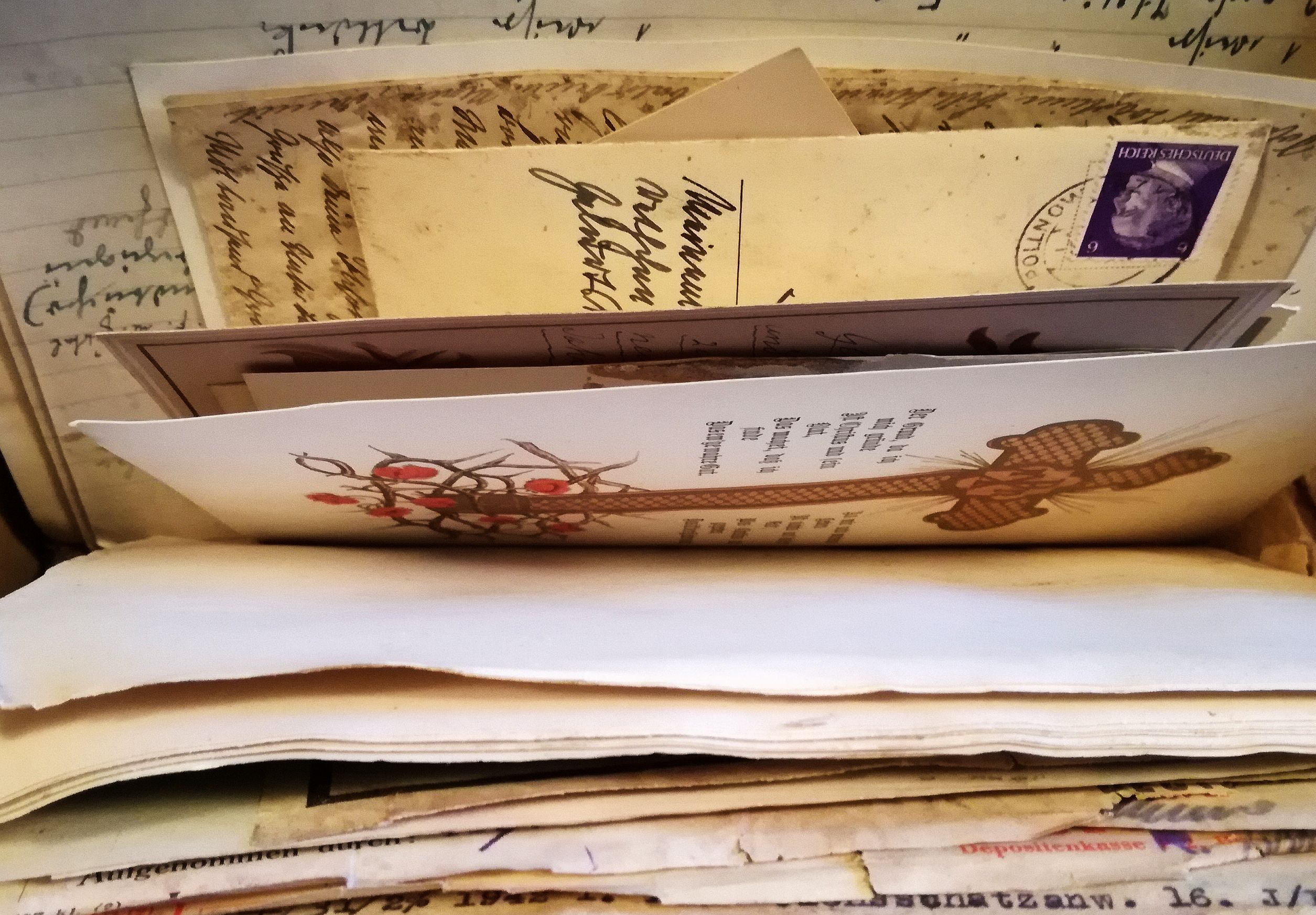 MASURIA, POLAND—Science in Poland reports that a 14-year-old boy on vacation with his family discovered documents and family heirlooms once owned by an aristocratic Prussian family in two milk cans buried near Lake Jeziorak in northeastern Poland. Most of the objects, including glasses, toiletries, clothing, hunting accessories, military decorations, a Wehrmacht officer uniform, banknotes, jewelry, a pocket watch, and a silver spoon, had been owned by Count Hans Joachim von Finckenstein, who lived in an estate near the lake until 1945. The cans also contained his will, marked with the family seal and coat of arms, a diary dating to World War I, letters, postcards, notes, and family photo albums. The personal items were handed over to the count’s daughter, who is now 81 years old and lives in Germany. She and a sister had been sent away from the estate before the arrival of the Red Army in 1945. Although the count eventually died in a Soviet camp, his wife was reunited with the children in Germany. Researcher Michal Mlotek thinks she may have buried the items before she left. “You can guess that these were things that could be used again after being retrieved,” he said, “most of them had a sentimental value, so in a sense they were a family treasure.” For more, go to “Off the Grid: Krakow, Poland.”