Traces of Neolithic Cheese Found on Pottery in Croatia 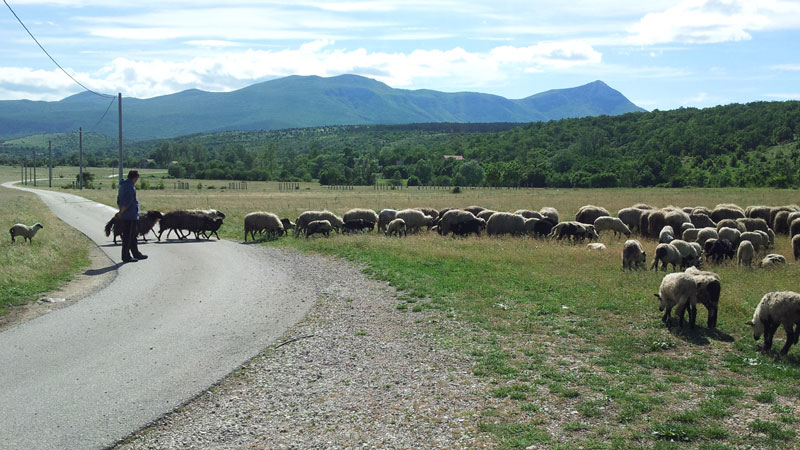 POKROVNIK, CROATIA—BBC News reports that traces of 7,000-year-old cheese were detected on pottery unearthed in Croatia by an international team of scientists. The fermented milk fats are thought to have clung to the sieve-like objects when Neolithic farmers strained curds out of whey to make cheese, which may have been more easily digestible than milk for lactose-intolerant adults. Clayton Magill of Heriot-Watt University explained that the resulting portable, long-lasting food product could have provided early farming populations with a good source of calories, protein, and fat that may have reduced infant mortality and boosted survival rates during droughts and famines. For more on evidence of ancient tastes in food, go to “The Neolithic Palate.”