Evidence of Early Cacao Use Found in Ecuador 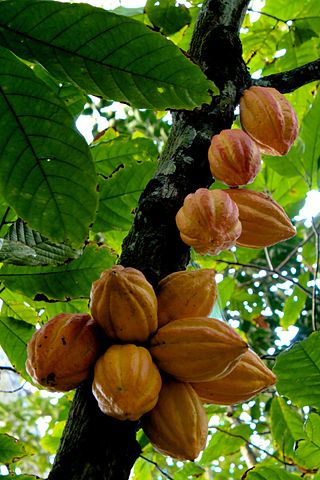 VANCOUVER, CANADA—The Guardian reports that members of the Mayo Chinchipe culture, who lived in what is now Ecuador, made a beverage with the seeds of the cacao tree about 1,500 years earlier than the peoples of Mesoamerica. Michael Blake of the University of British Columbia and his colleagues detected residues of cacao in elaborate funerary containers and on stone tools unearthed at Santa Ana-La Florida, an archaeological site in the highlands of Ecuador. The samples, radiocarbon dated to more than 5,000 years ago, contained traces of theobromine, a substance found in high concentrations in cacao seeds, as well as genetic material from cacao. Blake added that the greatest genetic diversity among cacao trees is found in the Amazonian region, indicating that they may have originated there before traveling to Mexico and Central America some 3,600 years ago and being fully domesticated by the Maya. To read about the discovery of mysterious spiral structures at several sites including Santa Ana-La Florida, go to “Letter from Peru: Connecting Two Realms.”