Who Made Saudi Arabia’s Acheulean Tools? 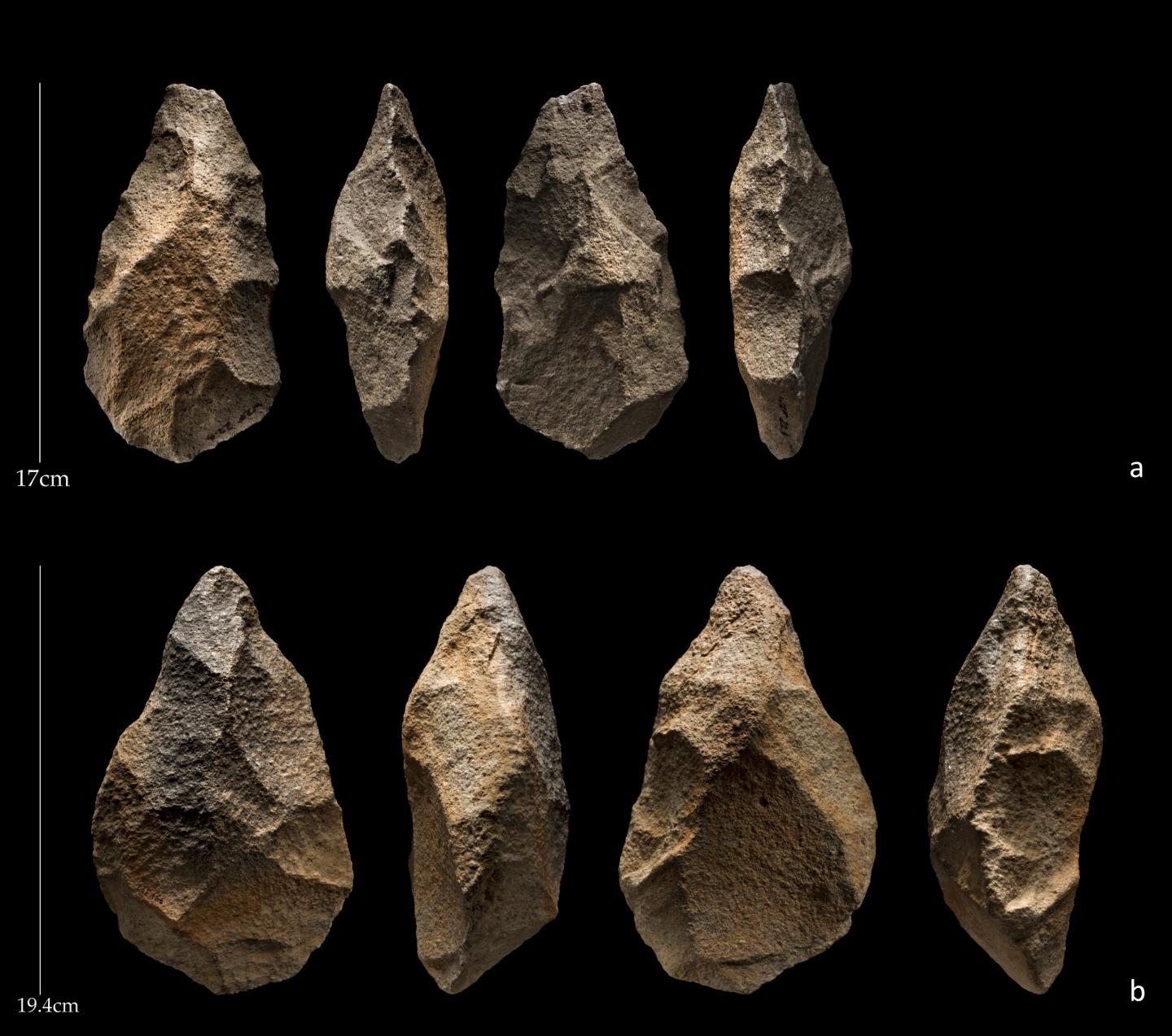 JENA, GERMANY—Live Science reports that stone hand axes similar to those made by human ancestors some 1.5 million years ago in Africa have been recovered in Saudi Arabia and dated to as recently as 190,000 years ago. It is unclear who made the tools at the site, which is known as Saffaqah. “However, hominins that have been found with Acheulean tools include Homo erectus, who was probably a direct ancestor of humans,” explained Eleanor Scerri of the Max Planck Institute for the Science of Human History. The study suggests the hominins who crafted the tools, and traveled throughout the region on its waterways, may have encountered modern humans, who are thought to have entered the Arabian Peninsula at about that time. “Although the site of Saffaqah was not a desert when these Acheulean hominins were there, it was probably still quite an arid environment,” Scerri added. For more on early stone tools, go to “The First Spears.”