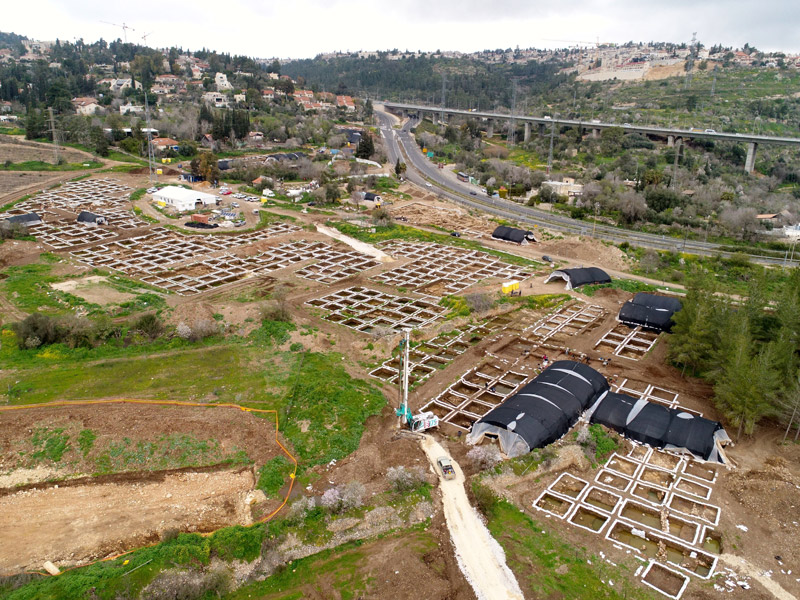 MOTZA, ISRAEL—Reuters reports that a 9,000-year-old settlement estimated to have covered dozens of acres of land has been discovered near Jerusalem. As many as 2,000 to 3,000 people once lived at the site, according to researchers from the Israel Antiquities Authority. Large buildings, alleyways, and storage sheds full of legumes and seeds have been uncovered. Bones from the site suggest the residents kept sheep in addition to planting lentils and other crops. Arrowheads, axes, sickle blades, and knives have also been uncovered. For more on archaeology in the region, go to “Letter from the Dead Sea: Life on a Busy Oasis.”