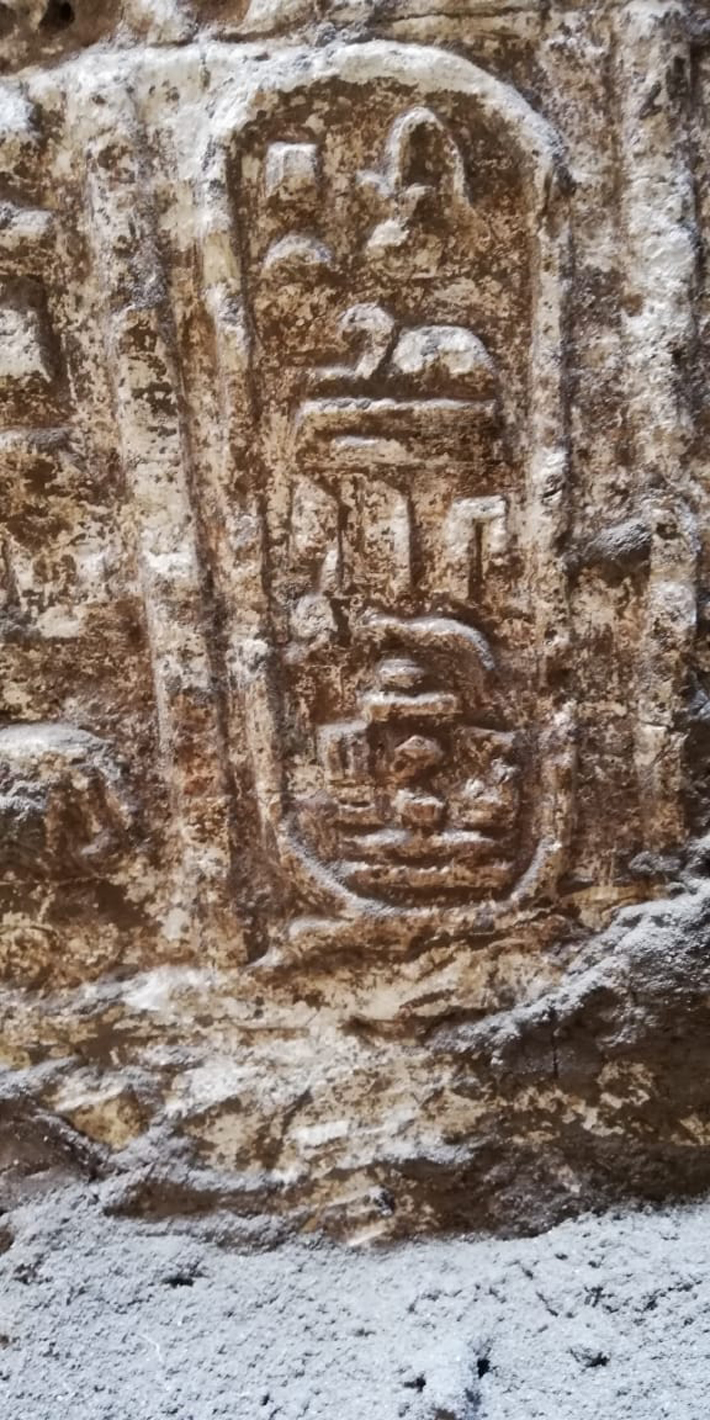 SOHAG, EGYPT—Ahram Online reports that temple ruins including limestone walls and floors were discovered during a drainage project on the west bank of the Nile River in Upper Egypt. Secretary General of the Supreme Council of Antiquities Mostafa Waziri said inscriptions on the walls of the temple name Ptolemy IV, who ruled from 222 to 205 B.C. Construction work has been suspended so that archaeologists can continue to investigate the site. To read about a tumultuous period in Egypt after the reign of Ptolemy IV, go to "In the Time of the Rosetta Stone."