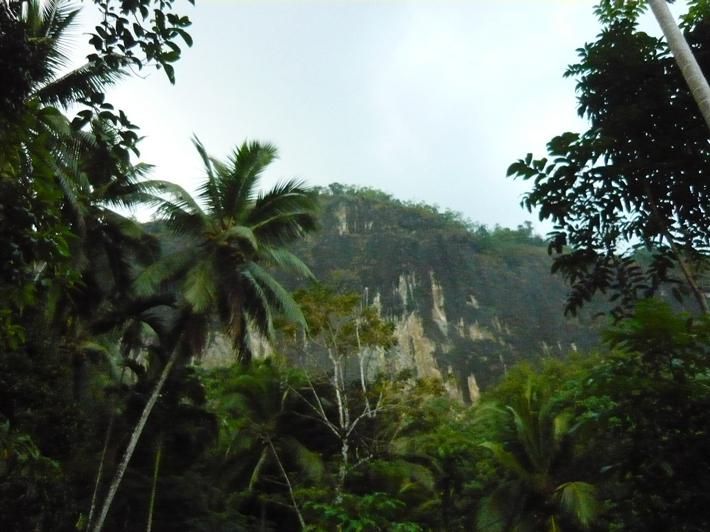 JENA, GERMANY—According to a Cosmos Magazine report, new radiocarbon dates obtained by Oshan Wedage of the Max Planck Institute for the Science of Human History and his colleagues indicate that the thousands of small quartz tools recovered from Sri Lanka’s Fa-Hien Lena Cave are about 50,000 years old. Rain forest environments pose special challenges to survival, including disease, dangerous animals, and limited food sources, and so it had been previously thought that migrating humans avoided such difficult settings. The microliths, which measure about an inch and a half long, are thought to have been used as projectiles by Sri Lanka’s first inhabitants to hunt tree-dwelling creatures and small mammals. Similar sophisticated tools continued to be used by local rain forest cultures as recently as 4,000 years ago. To read about early human exploitation of rain forest resources for food, go to "World Roundup: Sri Lanka."