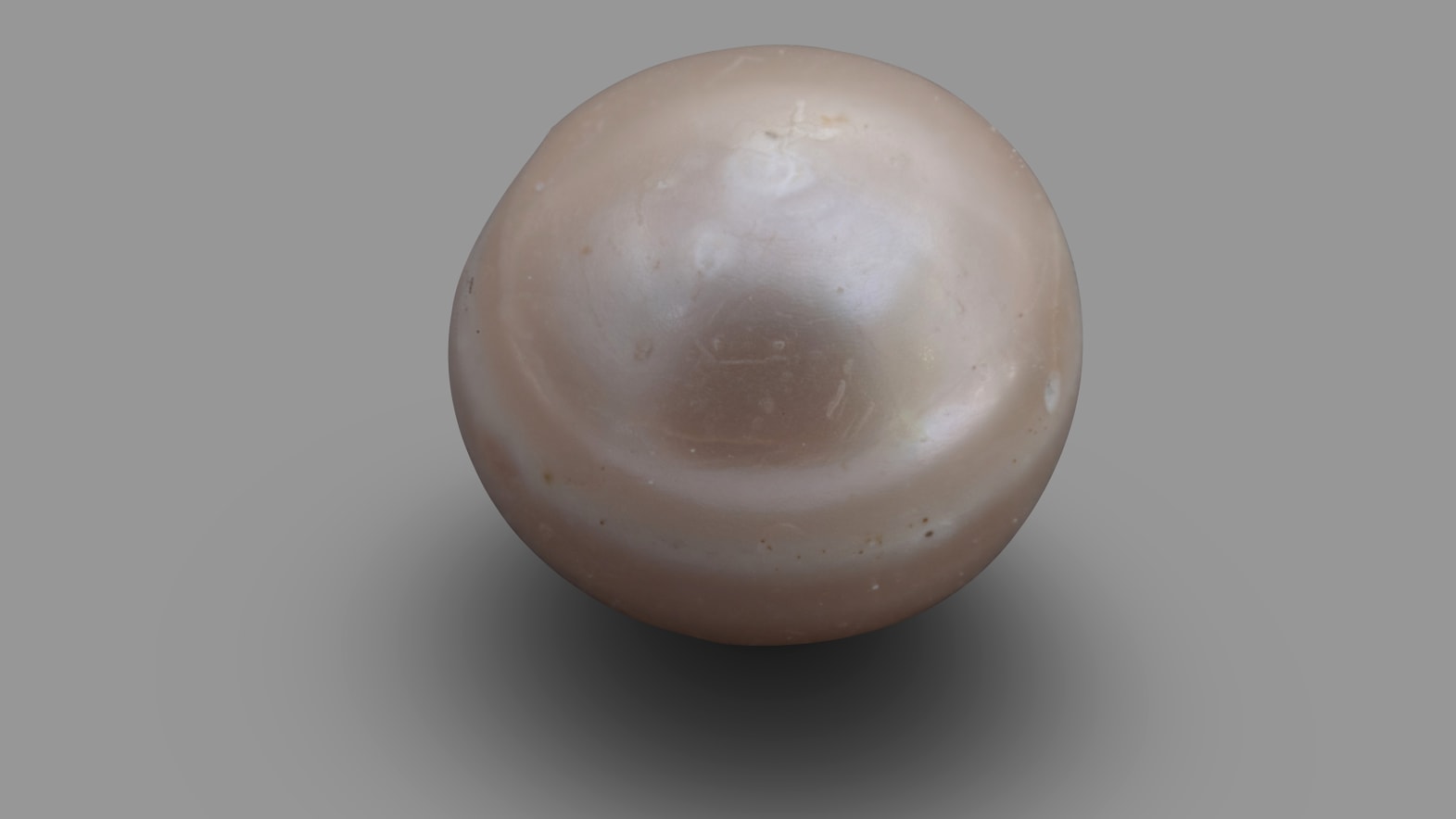 MARAWAH ISLAND, UAE—An 8,000-year-old pearl has been unearthed during excavations near the capital of the United Arab Emirates, which also revealed the earliest architecture ever recorded in the country, according to a BBC News report. Archaeologists employed radiocarbon dating to determine that the pearl was harvested sometime between 5800 and 5600 B.C., which they say proves that pearls have been traded in the region for millennia. The team working at Marawah Island, which is primarily investigating a series of collapsed Neolithic stone structures, has also uncovered a number of ceramics, beads made of shell and stone, and flint arrowheads. Plans are now in place to display the pearl, which has been named the "Abu Dhabi Pearl," as part of the Louvre Abu Dhabi exhibit "10,000 Years of Luxury" opening later this month. To read more about the archaeology of trade in the Persian Gulf, go to "Archaelogy Island."