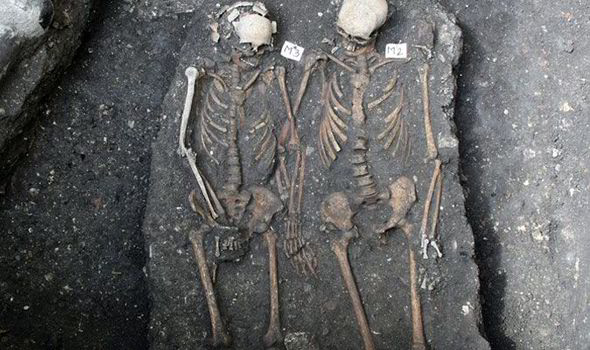 CLUJ-NAPOCA, ROMANIA—The skeletons of a medieval couple that had been buried holding hands have been unearthed at a monastery in Romania, along with the remains of a child. “We can see that the man had suffered a severe injury that left him with a broken hip from which he probably died,” said Adrian Rusu of the Cluj-Napoca Institute of Archaeology and History of Art. Scientists can only speculate that his partner died of a “broken heart,” since suicide would have prevented her burial in consecrated ground. The child may or may not be linked to the couple.