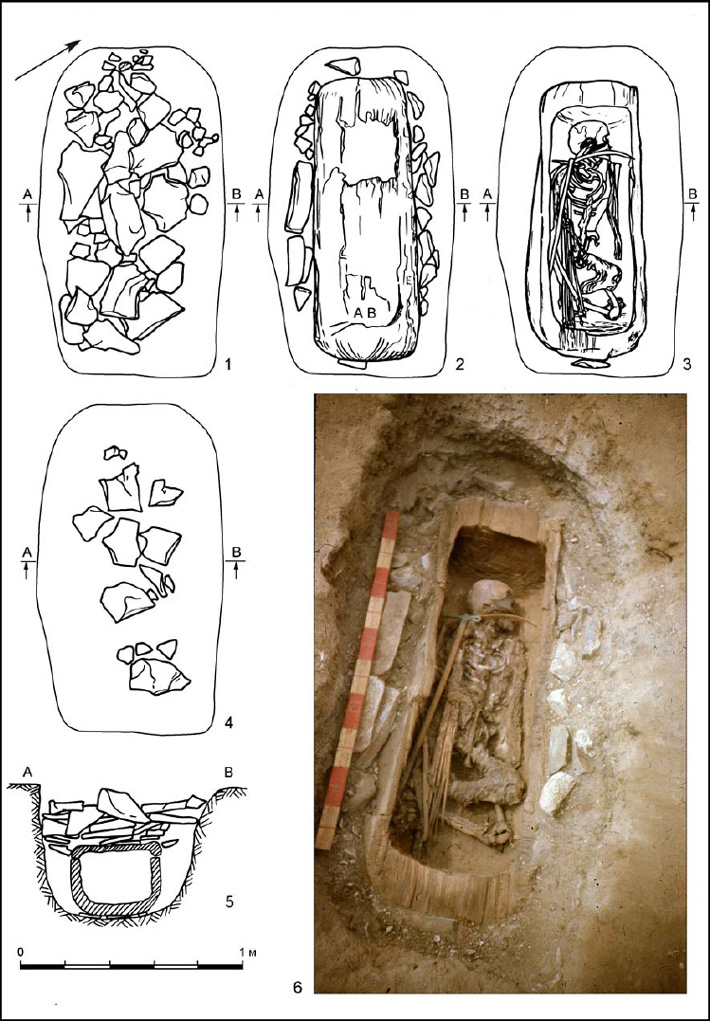 MOSCOW, RUSSIA—The Siberian Times reports that Kharis Mustafin, Irina Alborova, and Alina Matsvai of the Moscow Institute of Physics and Technology mapped the genome of a 2,600-year-old Scythian mummy discovered in a wooden sarcophagus in 1988. It had been previously thought that the well-preserved remains belonged to a prepubescent male warrior, based upon the array of weapons in the grave and the lack of beads and mirrors typically recovered from female burials. “This discrepancy in the norms of the funeral rite received an unexpected explanation: firstly, the young man turned out to be a girl, and this young ‘Amazon’ had not yet reached the age of 14 years,” said excavator Marina Kilunovskaya of the St. Petersburg Institute of Material History Culture. The body, dressed in a long fur coat, a shirt, trousers or a skirt, and a leather cap decorated with a red spiral, was accompanied by a bow made of birch, a quiver containing ten arrows with wood, bone, or bronze tips, and an ax. “This opens up a new aspect in the study of the social history of Scythian society and involuntarily returns us to the myth of the Amazons that survived thanks to [the Greek historian] Herodotus,” Kilunovskaya added. To read about the recent discovery of burials of four female Scythian warriors, go to "Arms and the Women."