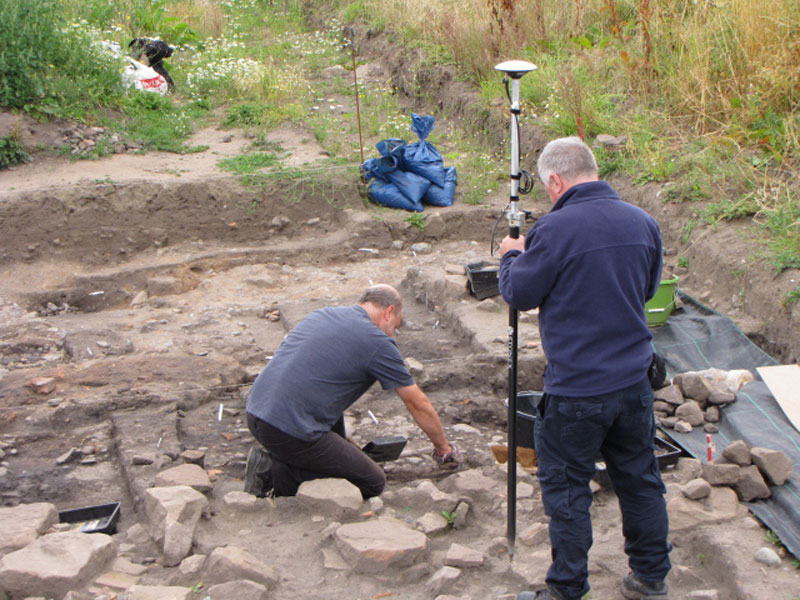 BURSCOUGH, ENGLAND—Lancs Live reports that the site of a first-century A.D. Roman fort in northwestern England has received official recognition from Historic England, a government body dedicated to historic preservation. Aerial photos and both geophysical and lidar surveys have revealed clear traces of earthworks at the site, as well as a gateway with double gate towers and traces of a Roman-era road approaching the fort from the south and east. Excavations lead by archaeologist Stephen Baldwin of The Fort in the Wood Project have also revealed a large stone building within the fort that researchers believe is a Roman granary. Historic England’s recognition means that it is now a criminal offense to damage the site. To read more about the Roman military presence in Britain, go to “The Wall at the End of the Empire.”