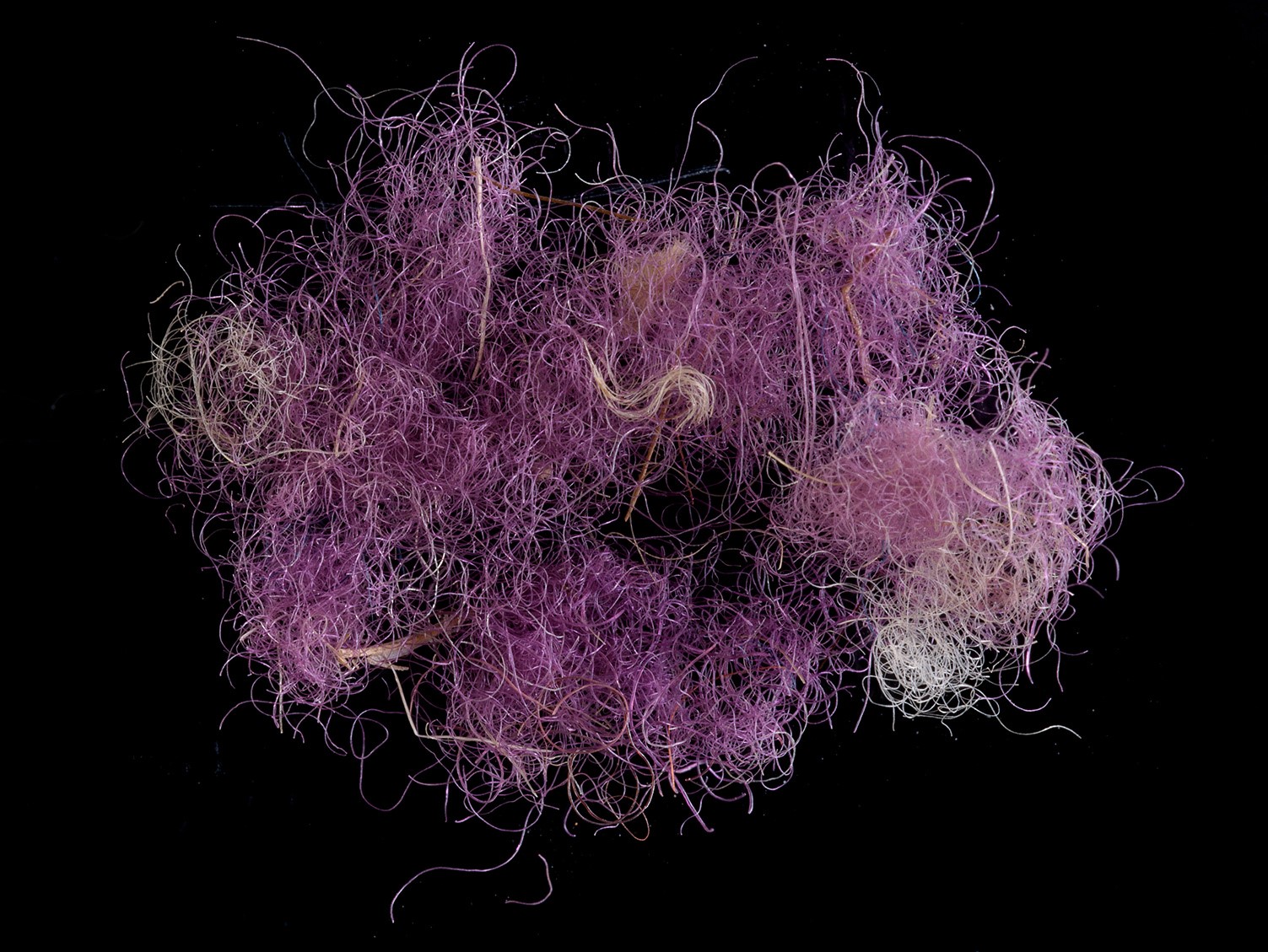 TEL AVIV, ISRAEL—According to a statement released by Tel Aviv University, researchers Naama Sukenik and Orit Shamir of the Israel Antiquities Authority, Erez Ben-Yosef of Tel Aviv University, and David Iluz and Alexander Varvak of Bar-Ilan University have recovered and identified a 3,000-year-old fragment of purple-dyed woven wool fabric and a tassel at a copper smelting site in southern Israel’s dry Timna Valley. Made from a substance found in three Mediterranean species of mollusk, archaeologists had previously found evidence of the purple dye industry in the form of mollusk shell waste and pottery stained with dye. Sukenik said purple dye often cost more than gold, and was reserved for attire worn by royalty, nobility, and priests. Timna Valley elites, living in what was the nomadic Edomite kingdom, must have had trade relations with the coast, located some 180 miles away, Ben-Yosef added. Analysis of one of the fabric fragments suggests that the purple color was produced through a process described by the first-century A.D. Roman historian Pliny the Elder, with materials from two species of mollusk. To read about a purple dye industry that thrived for nearly three millennia on the Mediterranean Coast, go to "Letter from Israel: The Price of Purple."