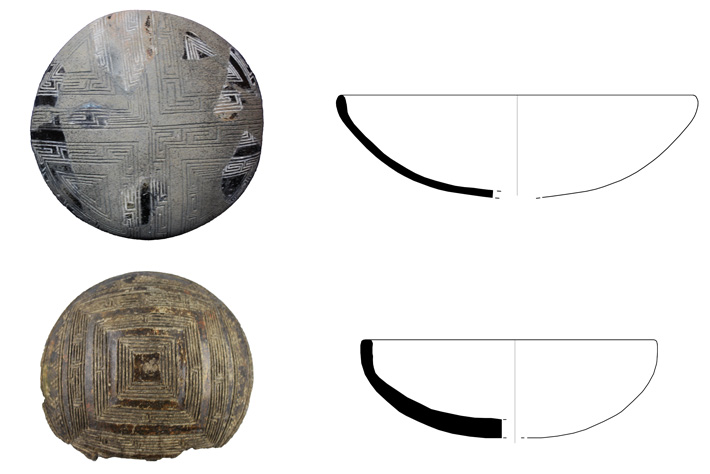 RABAT, MALTA—The Times of Malta reports that researchers led by Davide Tanasi of the University of South Florida analyzed residues and traces of proteins found in pottery dated to between 2500 and 700 B.C. at Il-Qlejgha tal-Bahrija, a prehistoric site in Malta’s Northern Region. The study suggests that the residents of Il-Qlejgha tal-Bahrija consumed a porridge made of cow’s milk and cereals such as wheat and barley. Traces of grains were also found in large storage jars similar to those found in Sicily. These grains may have been collected and stored for later distribution by a community leader, Tanasi said. Milk was also detected on pottery fragments previously thought to have been used as incense burners. The vessels, which resemble a wicker basket with gaps, are now thought to have been used to make a cheese similar to ricotta, Tanasi explained. No other evidence of cattle or milk processing has been found at the site, he added. To read about another discovery in Maltese archaeology, go to "World Roundup: Malta."