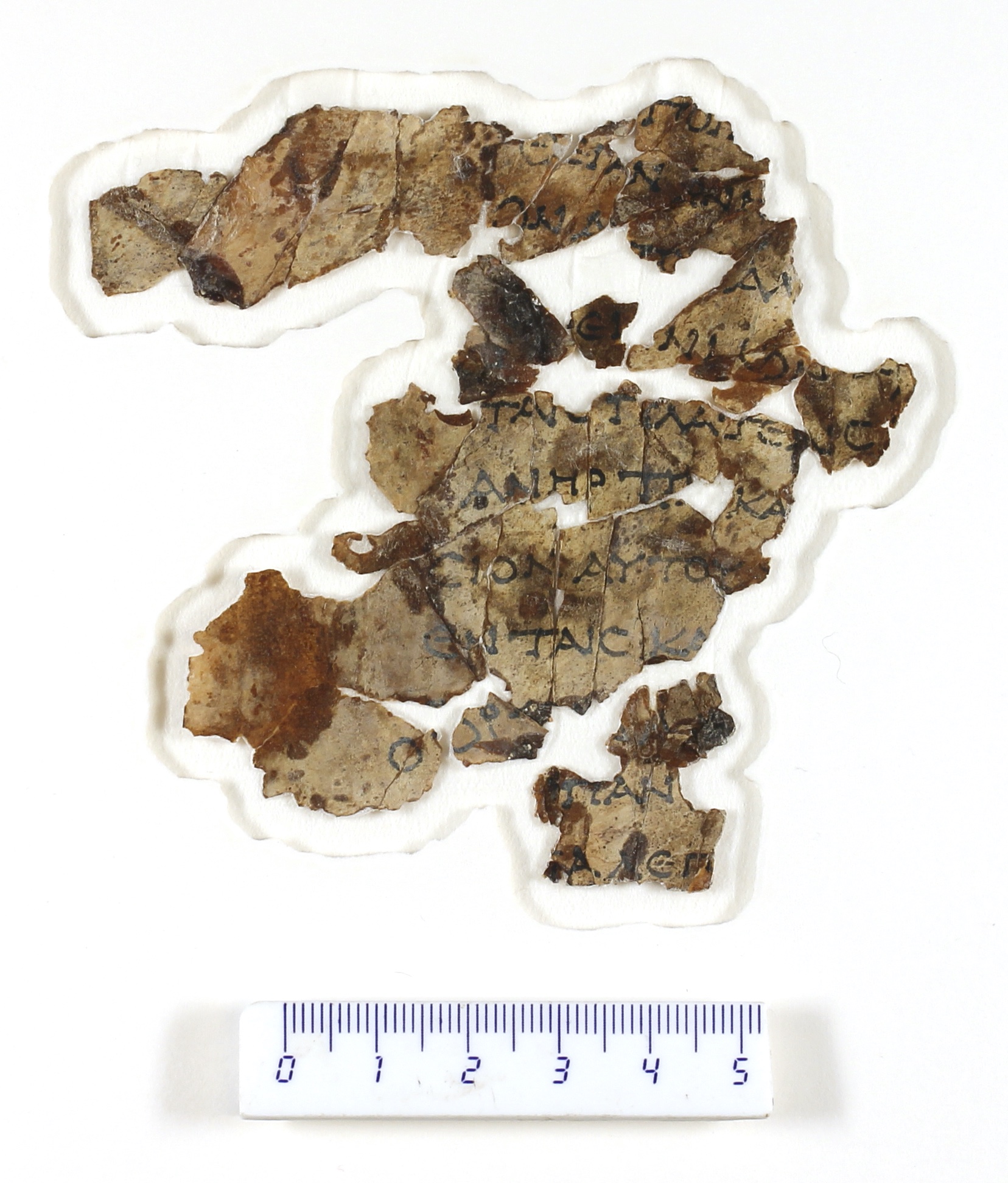 JERUSALEM, ISRAEL—According to an NPR report, Israel Antiquities Authority archaeologists have discovered fragments of an ancient biblical scroll as part of a four-year operation to excavate some 500 caves along the western shore of the Dead Sea. Researchers, who had to rappel down steep cliffsides in order to access the caves, were looking for undiscovered ancient texts of the kind known as the Dead Sea Scrolls. First found by a Bedouin goatherd in the mid-1940s, the Dead Sea scrolls date from between the third century B.C. and the first century A.D., and include almost all of the Hebrew Bible. The discovery marks the first time in 60 years that additional Dead Sea texts have been uncovered as part of an archaeological excavation rather than by looters. Piecing together the scroll fragments, the team determined them to be Greek translations of verses from Twelve Minor Prophets, a book of the Hebrew Bible. They are believed to correspond to larger pieces of the scroll discovered in the same cave in the 1960s. In addition to text fragments, the team has also uncovered a 6,000-year-old mummified child. To read more about the Dead Sea Scrolls, go to "Scroll Search."