Study Pushes Back Herding in Central Asia by 3,000 Years 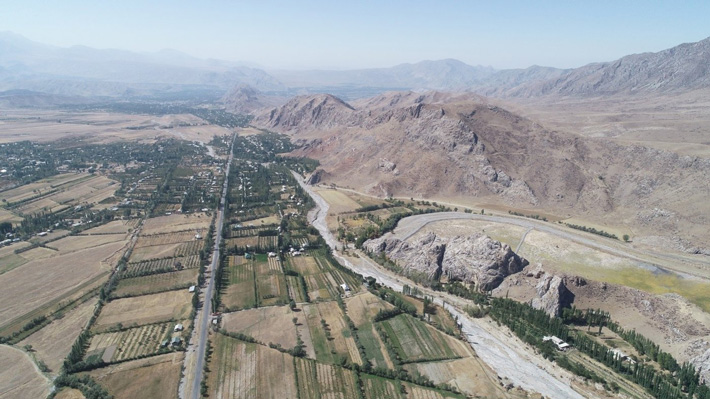 JENA, GERMANY—According to a statement released by the Max Planck Institute for the Science of Human History, animals were domesticated in Central Asia’s Tian Shan and Alay mountain ranges at least 8,000 years ago, or some 3,000 years earlier than previously thought. An international team of researchers, including Svetlana Shnaider of Russia’s Institute of Archaeology and Ethnography, Aida Abdykanova of the American University of Central Asia, and William Taylor of the University of Colorado at Boulder’s Museum of Natural History and the Max Planck Institute for the Science of Human History, reexamined stone tools and animal remains recovered from a rock shelter in southern Kyrgyzstan by Soviet archaeologists. Radiocarbon dating revealed the great age of the fragmented, butchered bones, while examination of the composition of the animals’ teeth indicated they had been slaughtered in the fall, which is a common practice among herding societies. The chemical composition of the bones was then compared to that of wild and domestic sheep species in the region, revealing that the animals had been domesticated, Taylor said. The researchers plan to look for evidence of the use of the animals’ milk and wool, and whether other animals may have been kept by Central Asia’s early pastoralists. To read about the first modern apple seed found in the Tian Shan Mountains, go to "On the Origin of Apples," one of ARCHAEOLOGY's Top 10 Discoveries of 2019.