Who Were the Anglo-Saxons? 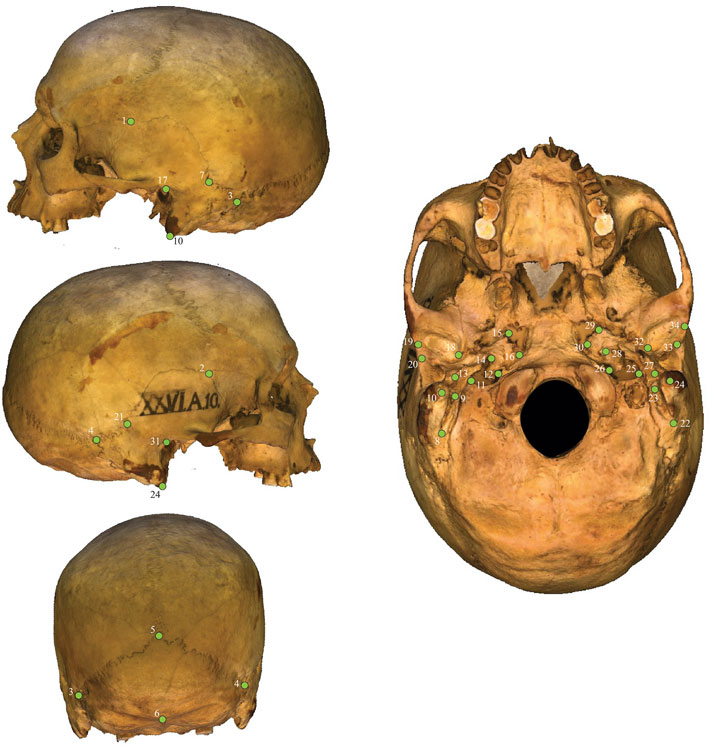 SYDNEY, AUSTRALIA—According to a statement released by Simon Fraser University, researchers from Simon Fraser University and the University of Sydney examined remains recovered from Anglo-Saxon cemeteries to try and determine how many Germanic-speaking people from mainland Europe arrived in the British Isles between the fifth and seventh centuries A.D. Historic documents suggest that so many people migrated to the British Isles that they replaced its Romano-British inhabitants. Analysis of the bones, however, indicates that between two-thirds and three-quarters of early Anglo-Saxons came from continental Europe. By the Middle Anglo-Saxon period, only 30 to 50 percent of Anglo-Saxons had ancestors from continental Europe. The researchers suggest that Anglo-Saxon Britain was likely to have been made up of people of different ancestries who adopted Anglo-Saxon culture. Read the original scholarly article about this research in PLOS ONE. To read about taxation in Anglo-Saxon England, go to "The Kings' Dues."