In search of history's greatest rulers

The improbable discovery last year of Richard III’s skeleton under a parking lot in Leicester, England, is a reminder that while some burials of great historical figures are lost to posterity, careful archaeological sleuthing could still bring them to light. The debate over where to rebury the notorious English king illustrates how important finding the physical remains of these lost rulers can be. And study of Richard III’s remains promises to add to our understanding of both the man himself and the time he lived in. Finding a ruler’s lost tomb may be the most romantic discovery possible in archaeology, but it can also be an opportunity to create a richer picture of ancient life.

Here are the stories behind the lost final resting places of seven great royal figures, which, if found, could give us exciting insights into our collective past. We’ve also added one burial to the list no archaeologist would ever seek out. 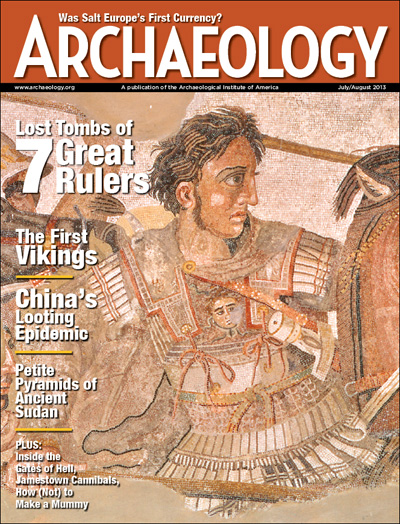 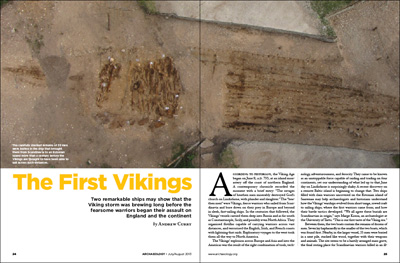