Bone Tools in Morocco May Be Earliest Evidence of Clothing 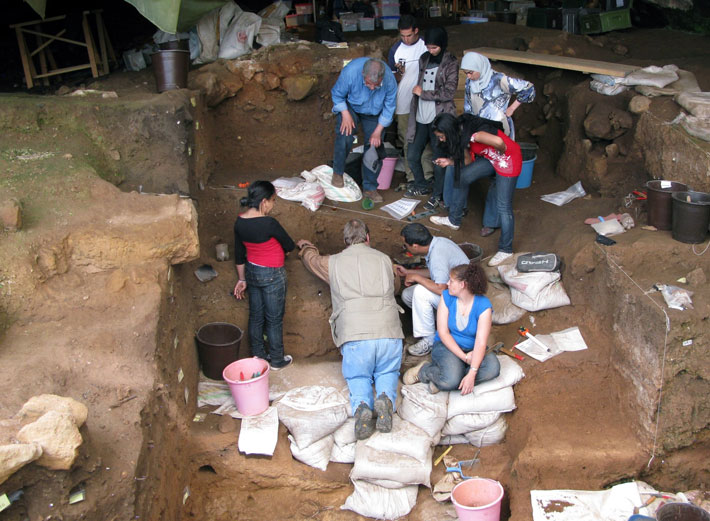 JENA, GERMANY—According to a UPI report, a new analysis of animal bones unearthed in Contrebandiers Cave, which is located on Morocco’s Atlantic coast, suggests that humans made clothing from animal skins between 90,000 and 120,000 years ago. It had been previously thought that the bones were food waste, but researchers led by Emily Hallett of the Max Planck Institute for the Science of Human History found shaping and use marks on 60 bones that show they were used to process and smooth hides into usable leather and fur. “At the same time, I found a pattern of cut marks on the carnivore bones from Contrebandiers Cave that suggested that humans were not processing carnivores for meat but were instead skinning them for their fur,” she explained. Those carnivores include sand foxes, golden jackals, and wildcats, she added. Read the original scholarly article about this research in iScience. To read about the earliest known bone point, go to "The Bone Collector."