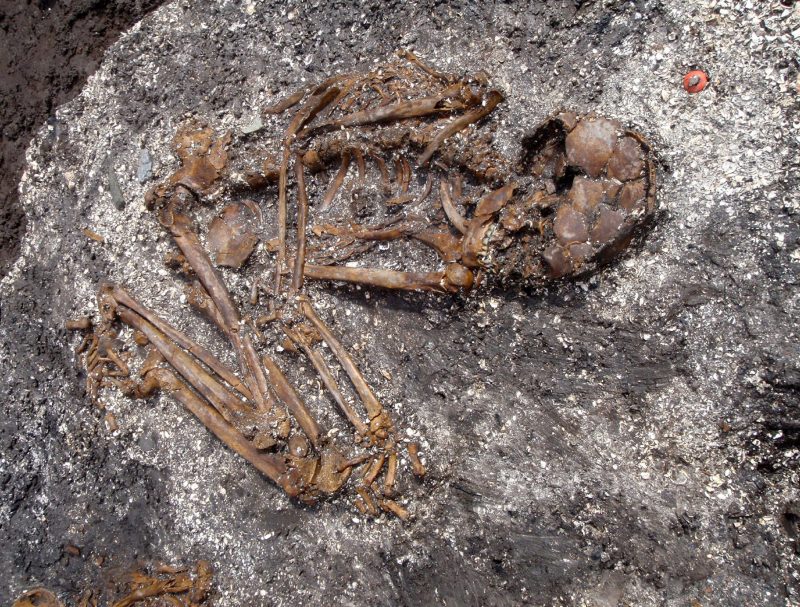 DUBLIN, IRELAND—According to a Live Science report, analysis of DNA samples obtained from ancient bones unearthed at various sites across Japan has detected a previously unidentified genetic group that migrated to Japan during the Kofun period, between A.D. 300 and 700, when Japan transitioned into an imperial state. This group is thought to be one of three populations ancestral to modern Japanese people. The other two groups have been identified as Jomon-period hunter gatherers who arrived in Japan as early as 20,000 years ago, and Yayoi-period farmers who migrated to Japan from East Asia between 900 B.C. and A.D. 300. Were the political changes that took place during the Kofun period brought about by this newly detected influx of new people? “Cultural transitions could have happened without involving genetic changes,” said Shigeki Nakagome of Trinity College Dublin. But the Kofun-period migrants came from East Asia and may have been Han people from China, he added. “To see if this East Asian ancestry played a key role in the transition, we need to sequence people with a higher rank,” he said. For more, go to "Japan's Early Anglers."