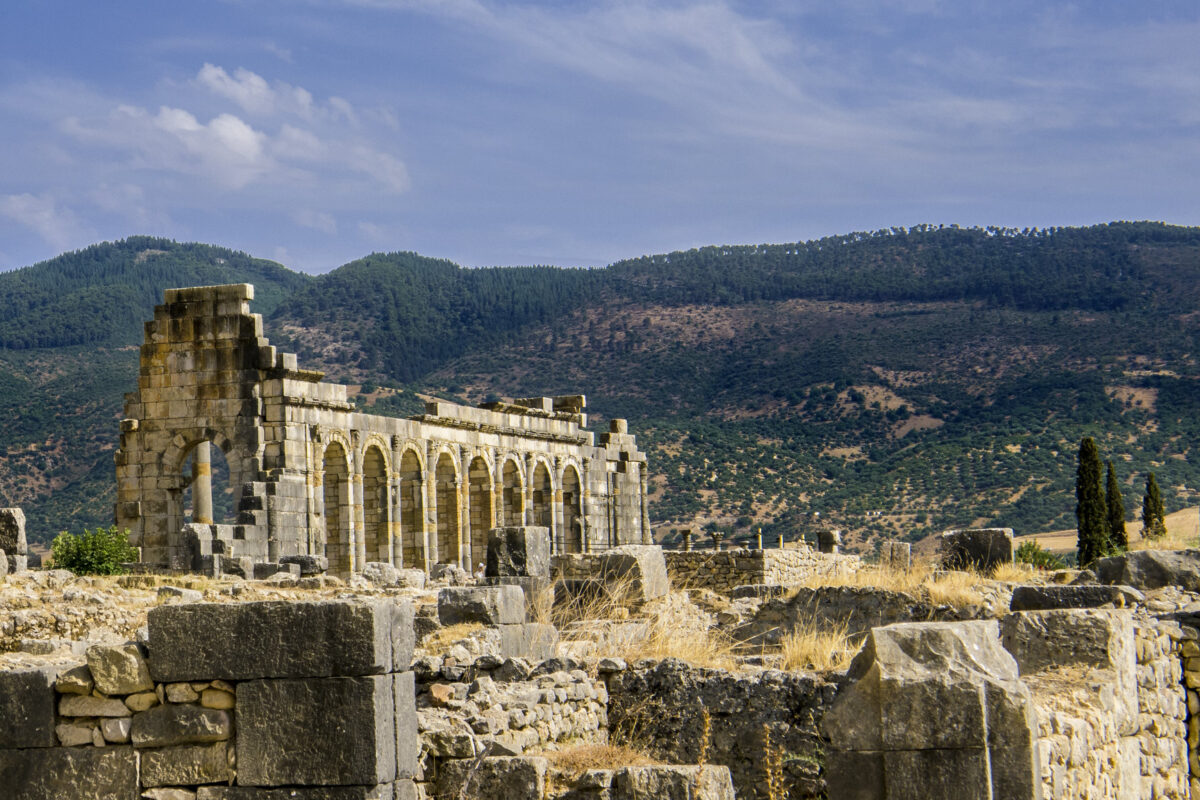 AUSTIN, TEXAS—According to a statement released by the University of Texas at Austin, a team of archaeologists and geoscientists analyzed a collection of stone fragments from mixing vats and millstones unearthed at Morocco’s ancient Roman city of Volubilis. The researchers discovered that specific types of rock had been chosen to improve the function of these tools. For example: grain millstones were made of volcanic basalt with sharp-edged pores, olive mills were made from limestone containing fragments of other rocks and small fossil shells, and dough mixers were made from limestone without such rough fragments. Jared Benton of Old Dominion University said the craftspeople who made the tools may have consulted with the workers who used them in order to make them more effective. The study also found that each rock type came from sources near Volubilis, when it had been previously thought that the basalt was imported from Italy. Benton thinks a single supplier may have been meeting the city’s industrial stone needs. To read about the archaeology of a once-bustling medieval city in Morocco, go to "Letter from Morocco: Splendor at the Edge of the Sahara."