4,000-Year-Old Game Board Discovered in Oman 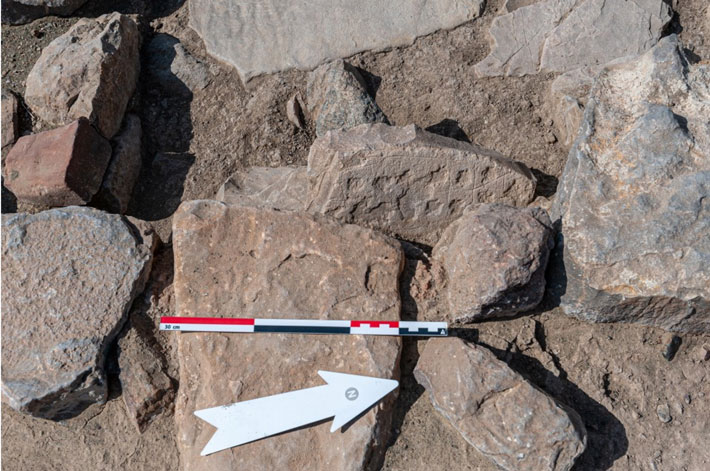 WARSAW, POLAND—Science in Poland reports that a 4,000-year-old game board has been discovered in the remains of a large building in northern Oman’s Qumayrah Valley by a team of researchers led by Piotr Bieliński of the University of Warsaw's Polish Centre of Mediterranean Archaeology. The site, which is located near the village of Ayn Bani Saidah, was situated near the sea and along a trade route. “The board is not a luxury item,” Bieliński said. Its playing fields and cup holes had been “slightly clumsily” hewn into the stone, he explained. Evidence of copper processing, as recorded in cuneiform texts from Mesopotamia, was also found at the site. To read about 2,900-year-old bronze weapons uncovered in Oman, go to "Fit for a War God."