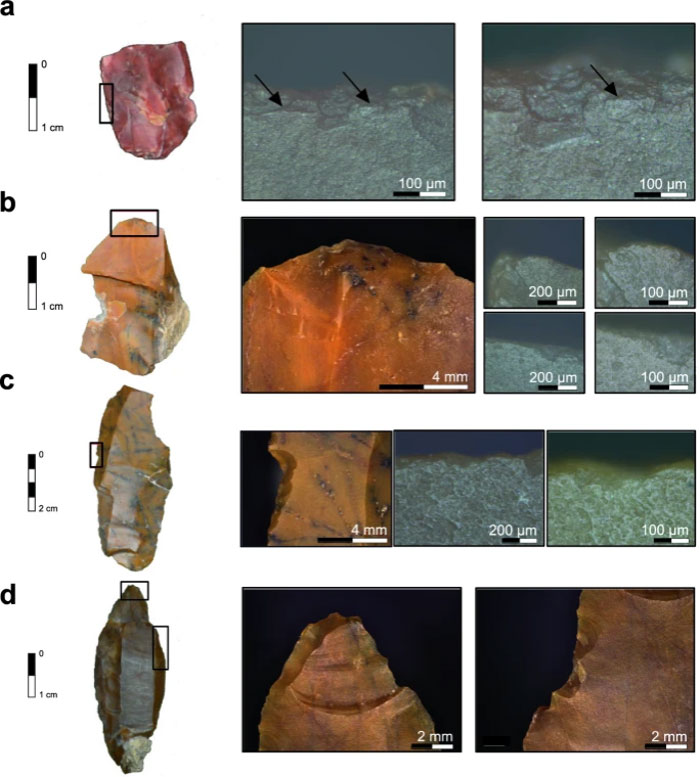 LEIDEN, THE NETHERLANDS—According to a statement released by Leiden University, a possible stone projectile workshop has been uncovered at Româneşti, an early modern human site in western Romania. Wei Chu of the University of Leiden and his colleagues found highly standardized chipped stone bladelets, grindstones that may have been used to shape wooden shafts, and evidence for the use of fire at the site. They also determined that some of the materials unearthed at Româneşti originated more than 180 miles away. Microscopic analysis of the chipped stone bladelets indicates that most of them had not been used. Instead, the researchers suggest that they may have been manufactured at Româneşti and then transported somewhere else. Finally, fossils found nearby suggest that these early modern humans may have been mixing with Neanderthals. Read the original scholarly article about this research in Scientific Reports. To read about a fifth-millennium B.C. artifact unearthed in northeastern Romania, go to "Ancient Tattoos: Ceramic Female Figurine."