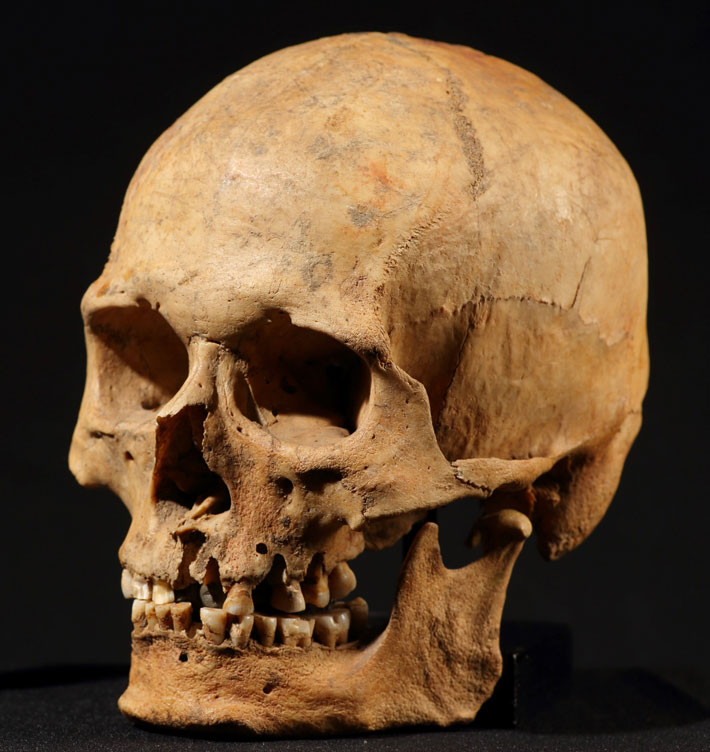 TÜBINGEN, GERMANY—A study of 10 sets of human remains in North Asia dating back as many as 7,500 years ago suggests that hunter-gatherers traveled far and wide, including back and forth across the Bering Land Bridge, according to a Live Science report. Ke Wang of Fudan University, Cosimo Posth of the University of Tübingen, and their colleagues determined that a previously unknown group of hunter-gatherers lived in Siberia some 10,000 years ago. This group was the result of a mixture of two groups that lived in Siberia during the last Ice Age, Posth explained. Genes from groups in North America were also detected in remains in central Siberia and on Russia’s Kamchatka Peninsula. The researchers suggest that genes flowed back and forth between North America and Asia for about 5,000 years. They also found that an individual whose 6,500-year-old remains were discovered in Nizhnetytkesken Cave in the Altai Mountains had genetic ties to a group living about 900 miles away. “This implies that individuals with very different [genetic] profiles were living in the same region,” Wang said. His distinct belongings indicate that this person may have been a shaman. His ancestral group may have inhabited a larger area than previously thought, or he may have been a traveling healer. Posth concluded that mixing between ancient hunter-gatherer groups probably occurred more frequently than previously believed. Read the original scholarly article about this research in Current Biology. For more on scholars' theories about the peopling of the Americas, go to "Destination: The Americas."