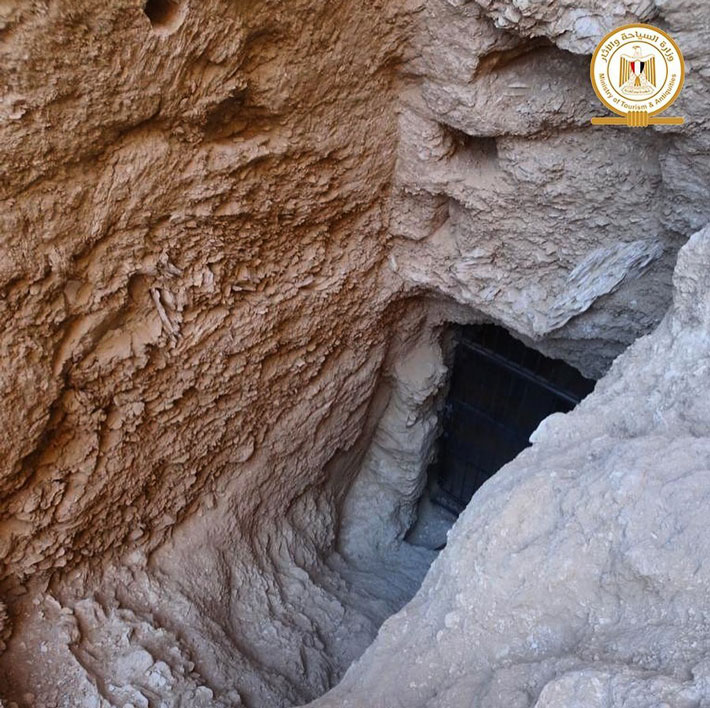 LUXOR, EGYPT—According to an NPR report, Mostafa Waziri of Egypt’s Supreme Council of Antiquities has announced the discovery of a royal tomb by a team of Egyptian and British archaeologists. The tomb, which may belong to a royal wife or princess, is thought to date to the 18th Dynasty, which spanned ca. 1550 to 1295 B.C. The site has been partially damaged by floodwaters. To read about the discovery of previously unknown sarcophagi in a large underground mausoleum, go to "Reburial in Luxor."