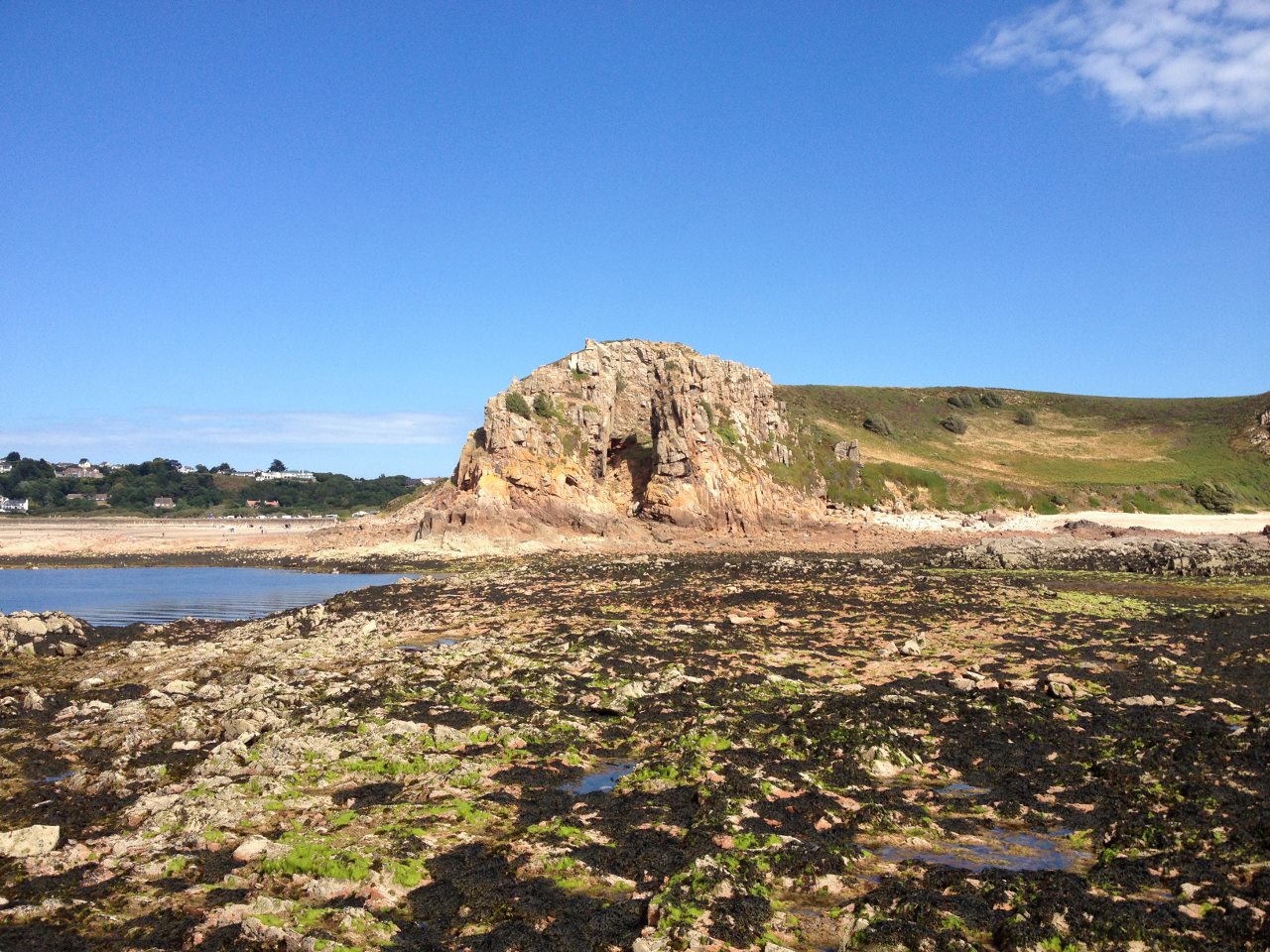 JERSEY, CHANNEL ISLANDS—Archaeologists have found preserved geological deposits dating back 250,000 years in La Cotte de St Brelade, a cave containing a late Neanderthal site that was excavated 100 years ago. “In terms of the volume of sediment, archaeological richness and depth of time, there is nothing else like it known in the British Isles. Given that we thought these deposits had been removed entirely by previous researchers, finding that so much still remains is as exciting as discovering a new site,” said Matt Pope of University College London. The sediments were dated using optically stimulated luminesce, revealing that a Neanderthal tooth discovered at the site in 1910 is younger than previously thought, and perhaps belonged to one of the last Neanderthals in northwestern Europe. “We may be able to use this evidence to better understand when Neanderthal populations disappeared from the region and whether they ever shared the landscape with the species which ultimately replaced them, us,” he added.