Who Did the Aztecs Sacrifice? 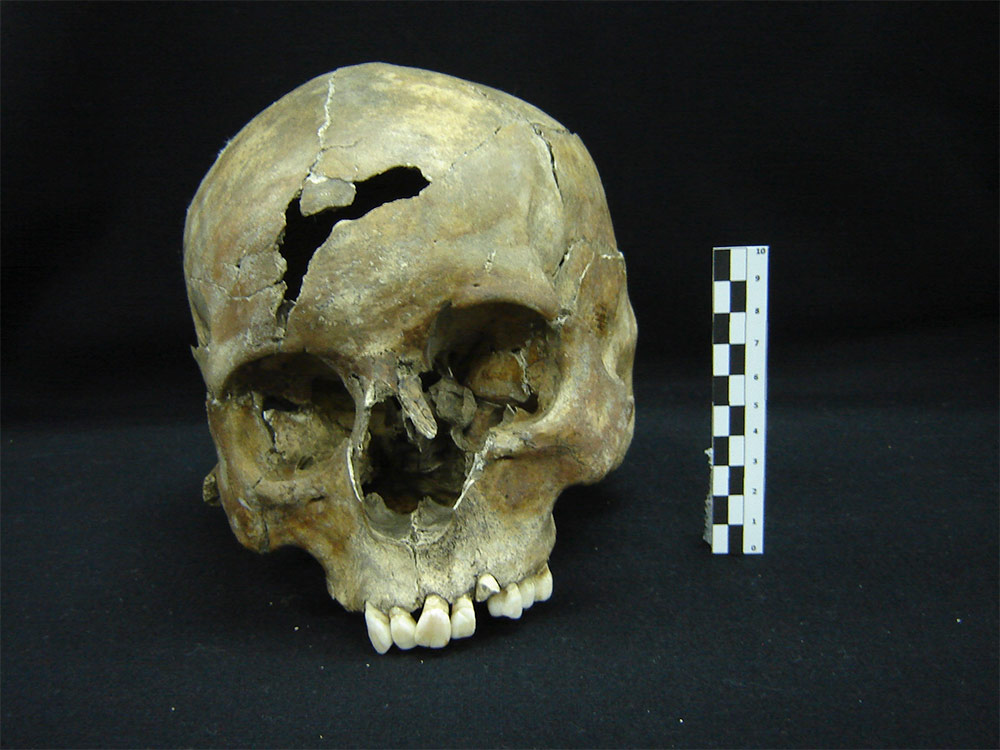 MEXICO CITY, MEXICO—Scholars have long assumed that the people the Aztecs sacrificed at the Great Temple of Tenochtitlán were prisoners of war who were killed soon after being captured. But EFE reports that a new strontium isotope analysis of remains belonging to several sacrificed individuals who lived between 1469 and 1521 is challenging that view. The study, led by National Institute of Anthropology and History archaeologist Allan Barrera, shows that some of the victims were foreigners who lived in the Valley of Mexico among the Aztecs for at least six years. It's possible the remains belong not to captured warriors, but prisoners of high rank who served the Aztec elite for some time before eventually being sacrificed. To read more about Aztec archaeology, go to “Under Mexico City.”