Temple to Near Eastern God Found on Corsica 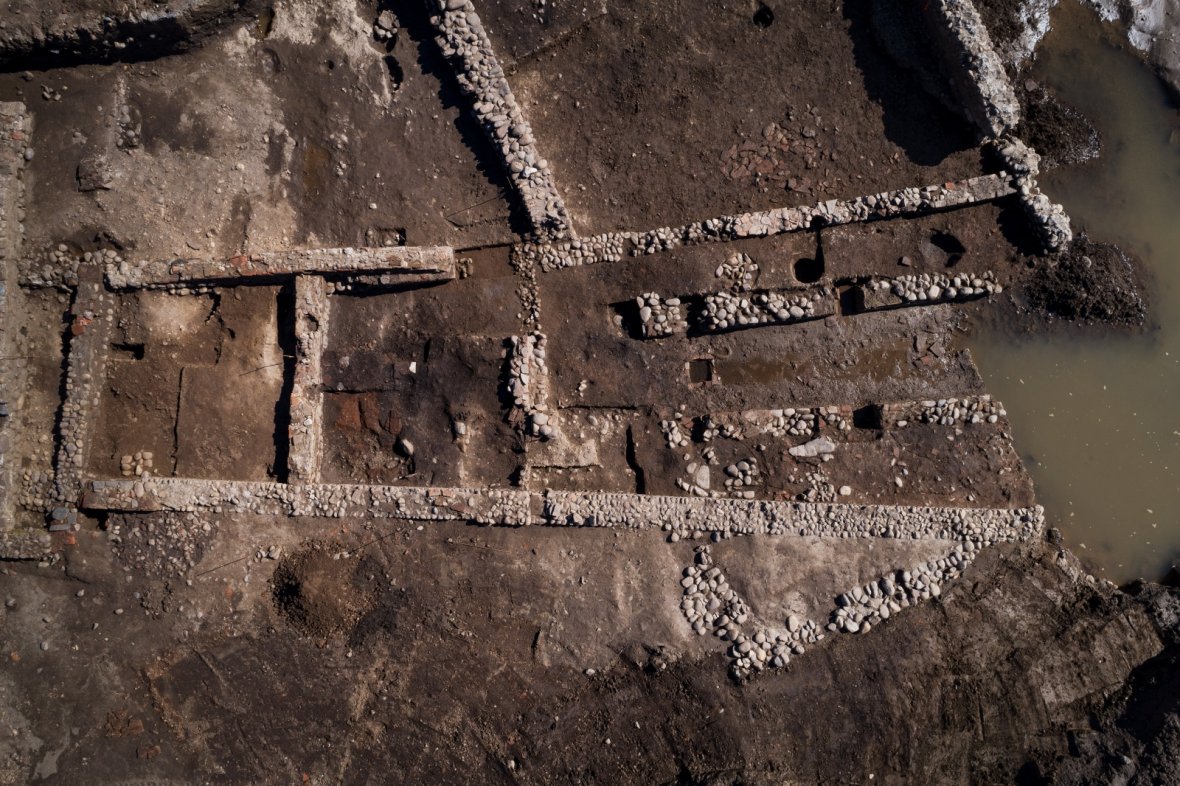 MARIANA, CORSICA—A team of French archaeologists excavating the Roman city of Mariana on the island of Corsica have discovered a Mithraeum, or a temple dedicated to the Indo-Iranian god Mithras, reports International Business Times. Mithraism was probably spread through the Roman Empire by Near Eastern merchants and soldiers around the same time Christianity was introduced. “This is a very rare and exciting find,” says archaeologist Philippe Chapon, who led the team. “It is the first time we find evidence that Mithraism was practiced in Corsica.” Inside the temple the team found fragments of a marble altar depicting Mithras sacrificing a bull, while a dog and a snake drink its blood. The archaeologists also found oil lamps, bronze bells, as well as the marble head of a woman. Some of the artifacts show signs of being damaged, perhaps after the temple was attacked by Christians, who built a church on the island around A.D. 400. To read more about Near Eastern dieties, go to “How to Pray to a Storm God.”