Pharaoh May Have Suffered From Gigantism 4,500 Years Ago 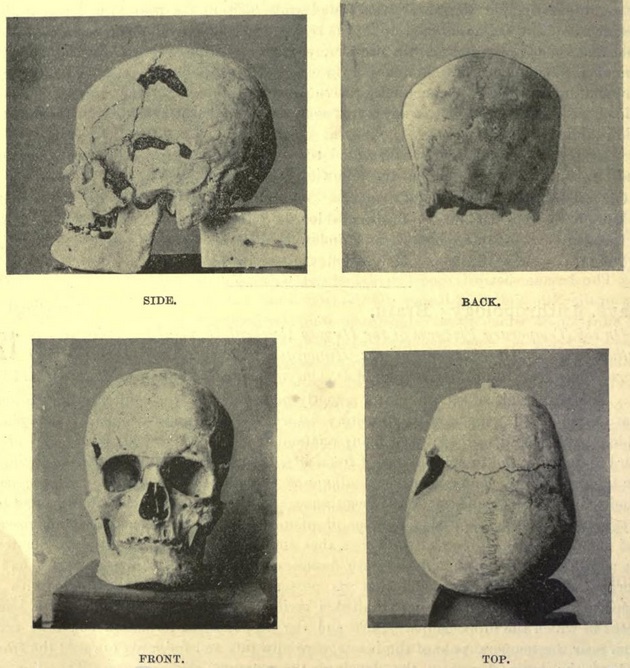 ZURICH, SWITZERLAND—According to a report in Live Science, in 1901, a mummy identified as Sa-Nakht, a Third-Dynasty pharaoh, was discovered in an elite tomb in Upper Egypt. He was estimated to have stood more than six feet tall at a time when most men were about five and a half feet tall. Could the better diet likely available to a king account for his above-average size? Researchers led by Egyptologist Michael Habicht of the University of Zurich recently reexamined Sa-Nakht’s remains. Habicht and his colleagues found the skeleton’s long bones showed signs of “exuberant growth,” indicating that Sa-Nakht may have had gigantism, a condition caused by an overproduction of growth hormone. “Studying the evolutionary development of diseases is of importance for today’s medicine,” Habicht explained. For more on archaeology in Egypt, go to “Dressing for the Ages.”