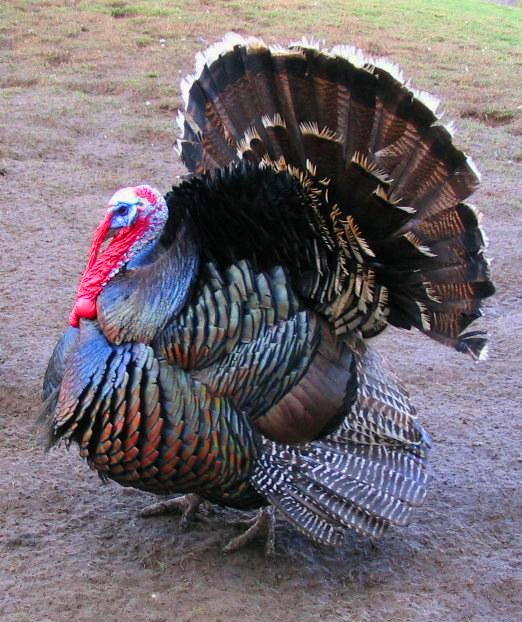 NORMAN, OKLAHOMA—Where did the Ancestral Puebloans go when they left Chaco Canyon and Mesa Verde some 800 years ago? According to a report in Science Magazine, scientists led by molecular anthropologist Brian Kemp of the University of Oklahoma are attempting to track the Ancestral Puebloans through DNA samples taken from the remains of their domesticated animals. The researchers extracted mitochondrial DNA from turkey bones found at archaeological sites near Mesa Verde in southwestern Colorado, and compared it to genetic material obtained from turkey remains in the northern Rio Grande region, where the Ancestral Puebloans are long thought to have migrated and joined the ancestors of the Tewa Pueblo. The study suggests that after the year 1280, the previously unrelated groups of turkeys shared clusters of genes. “The people who collected these turkey bones had no idea that one day we would get DNA out of them and use them to answer questions about ancient human migration,” said team member Scott Ortman of the University of Colorado, Boulder. To read about the archaeology of the Puebloan peoples, go to "The First American Revolution."