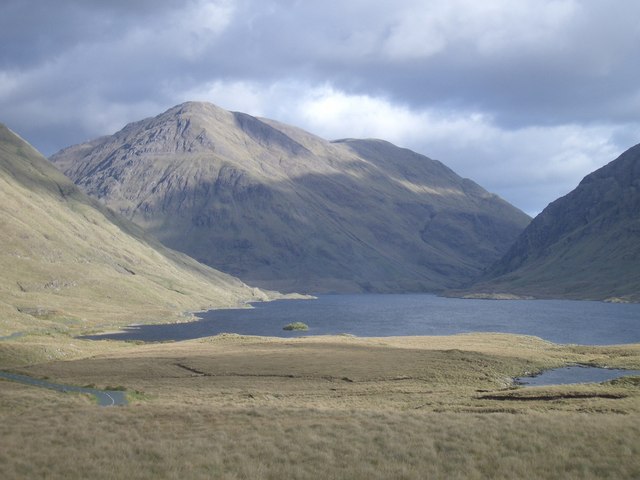 COUNTY MAYO, IRELAND—The Journal reports that human remains discovered on Ben Gorm Mountain in 2016 have been dated to as early as 3600 B.C. Upon excavating the natural boulder chamber where a hiker spotted scattered bones, researchers found the remains of at least ten adults, teens, and children that had been placed in a pit over a period of 1,200 years. Their skulls may have been ritually removed after the bodies had decomposed. “Large pieces of quartz had been placed in and around the bones,” explained Marion Dowd of the Institute of Technology, Sligo, the archaeologist in charge of the investigation. “Only a very small portion of each skeleton was found, with the majority of bones apparently deliberately removed.” Dowd added that the site indicates a highly complex practice of processing the dead during the Neolithic period. To read more about the prehistory of Ireland, go to "Samhain Revival."