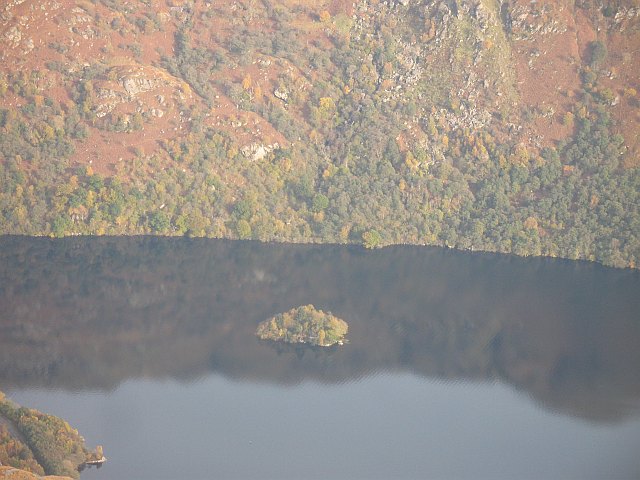 ARROCHAR, SCOTLAND—The Scotsman reports that a team led by Heather James of Calluna Archaeology found more than 80 archaeological sites dating to the seventeenth century during a survey of the western shores of Loch Lomond, which is located in west-central Scotland. The sites include farmsteads, bridges, sheepfolds, earthen banks, quarries, cairns, and almshouses for travelers. The territory has long been associated with Clan MacFarlane, whose castle was located on the loch’s island of Elanvow. A possible watchtower site, discovered on Tarbet Island, may have been used by the MacFarlanes to monitor the area. “They were a clan who struggled to keep their head above water, but they eventually made peace with their rivals, the Campbells, which helped them for a while,” James said. The lands were eventually sold in the eighteenth century to pay off debts at a time when many of the clan’s men moved to other parts of Scotland, Ireland, or America. The land is now part of a national park. To read about another site in Scotland associated with clan warfare, go to “A Dangerous Island.”