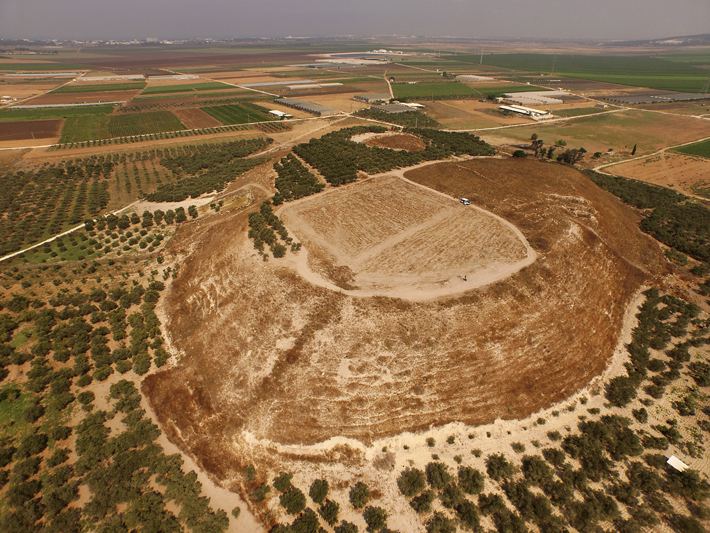 ACRE, ISRAEL—Haaretz reports that archaeologists digging at the site of Tel Keisan ("hill of treachery" in Arabic) in northern Israel have unearthed the remains of a Persian military outpost that might have played a role in the succesful 525 B.C. Achaemenid invasion of Egypt. According to historians such as Diodurus Siculus and Strabo, King Cambyses II attacked Egypt after massing a huge army on the plains near the city of Acre. The team, led by Ben-Gurion University archaeologist Gunnar Lehmann and David Schloen of the Oriental Institute of the University of Chicago, believe that Tel Keisan was probably one of several outposts that played a role in supporting the Persian expeditionary force during its build up. The Persian-period fortifications at Tel Keisan were later heavily damaged during Alexander the Great's fourth-century B.C. campaign to drive the Achaemenids out of the Levant. To read in-depth about the ancient Egyptian occupation of the region, go to “Egypt’s Final Redoubt in Canaan.”