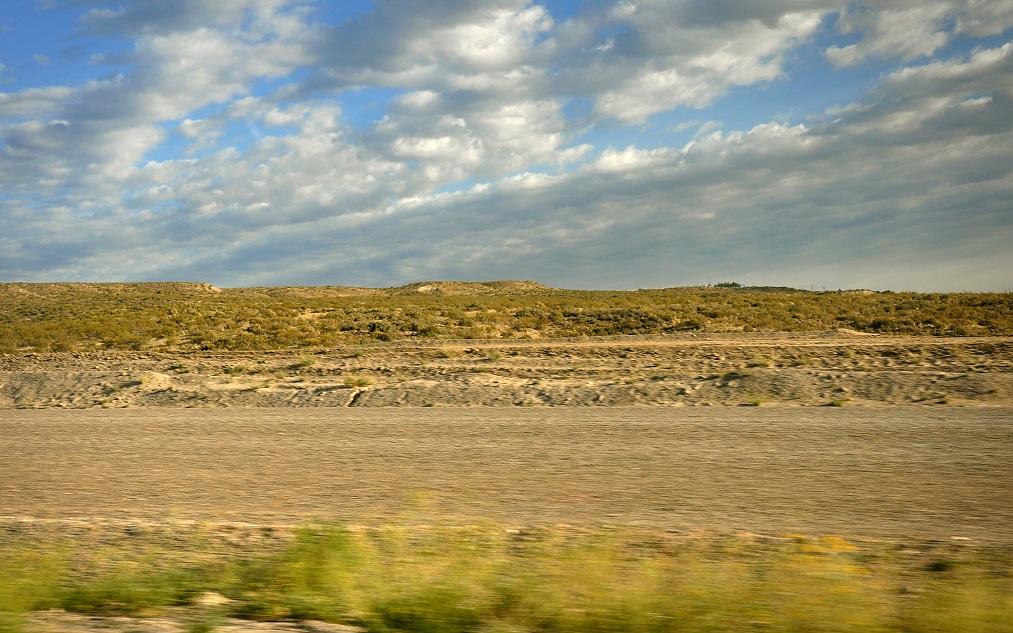 LONDON, ENGLAND—According to a Science News report, archaeologists Philip Riris and Manuel Arroyo-Kalin of University College London examined ancient sediments and other sources of climate data, and analyzed more than 5,000 radiocarbon dates from almost 1,400 archaeological sites in South America, and determined that populations declined as rainfall patterns began to fluctuate some 8,600 years ago before stablizing some 6,000 years ago. During the 2,600-year-long unstable period, unusually wet and dry periods occurred every five years or so, rather than every 16 to 20 years, as had previously been the case. The researchers suggest the unpredictable weather may have made it difficult for hunter-gatherers to collect food, and may even have prompted them to domesticate and cultivate plants as backup food sources. To read about a new theory on the causes of global cooling in the seventeenth century, go to “Colonial Cooling.”