New Dates for Arrival of Homo erectus in Southeast Asia 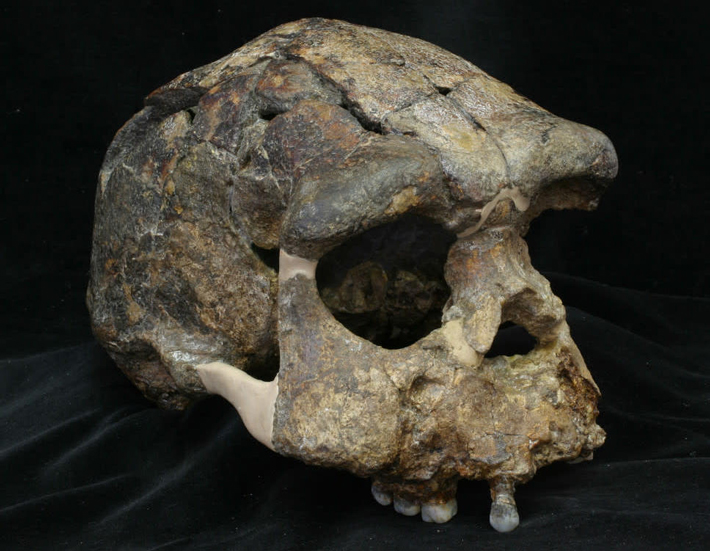 TOKYO, JAPAN—According to a Gizmodo report, Shuji Matsu’ura of Japan’s National Museum of Nature and Science and his colleagues have analyzed complex sediment deposits and created a new chronology for Sangiran, a site on the Indonesian island of Java where more than 100 hominin fossils have been found. The new dates, obtained through uranium-lead dating and fission-track dating, indicate Homo erectus reached Southeast Asia between 1.3 million and 1.5 million years ago, or about 300,000 to 500,000 years later than previously suggested by argon-argon dating. Because archaeological evidence points to the emergence of Homo erectus in Africa, the extremely old dates for Homo erectus in Java had created controversy among scholars over where the hominin could have originated. The new dates could help to resolve these inconsistencies. “This might not sound like a huge difference, but those 200,000 to 500,000 years swings the balance back to an African center of evolution for Homo erectus and helps to tie in the morphological changes seen between the younger and older hominins at Sangiran to a major climatic shift that occurred around 1.2 million years ago,” commented geochronologist Kira Westaway of Macquarie University. To read about hominin brain development, go to "Hungry Minds."