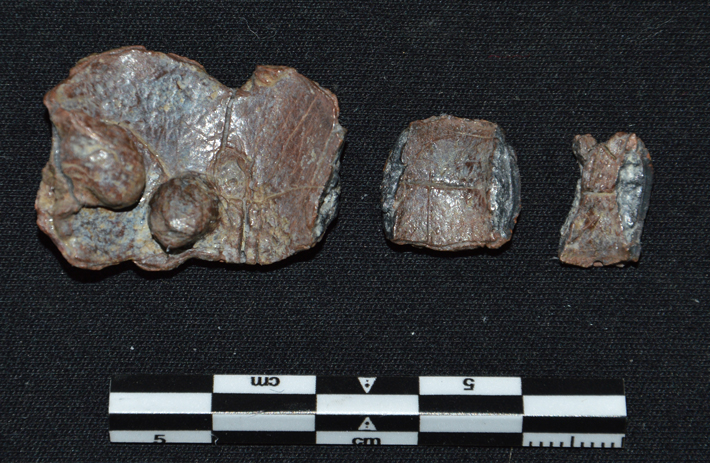 ATHENS, GREECE—Haaretz reports that thirty well-preserved lead curse tablets have been discovered in a 2,500-year-old well in downtown Athens by a team of archaeologists from the German Archaeological Institute, who were investigating the water supply for a nearby bathhouse built in the first century B.C. More than 6,000 ancient graves have also been found in the area, which served as the ancient city's primary burial ground. The researchers explained that Athenians often placed tablets engraved with curses near wells or tombs, in the belief that the souls of the dead would carry the tablets to the gods of the underworld, who would enact the curse. Curses were written anonymously against named personal enemies, adversaries in court battles, athletes wishing bad luck on opponents, and rival merchants. For more, go to "Cursing the Competition."