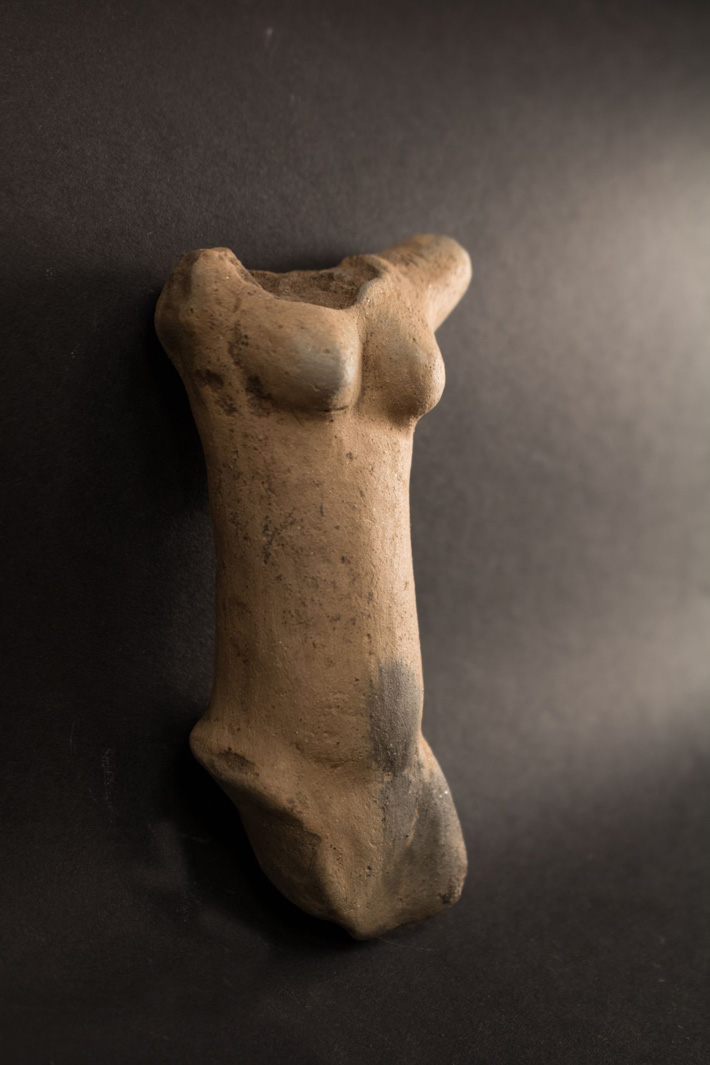 ZALAEGERSZEG, HUNGARY—Hungary Today reports that researchers from the Göcsej Museum unearthed a fragment of a 6,500-year-old figurine at the site of a large Lengyel settlement at a construction site in western Hungary. Named the “Venus of Egerszeg,” the sculpted clay fragment depicts a woman’s torso. The researchers suggest that the figure was deliberately broken into small pieces as part of a fertility rite. Other ceramic fragments, some of which had been painted yellow, red, and white, and stone tools were also recovered. To read about a 23,000-year-old Gravettian Venus figurine recently found in France, go to "Artifact."