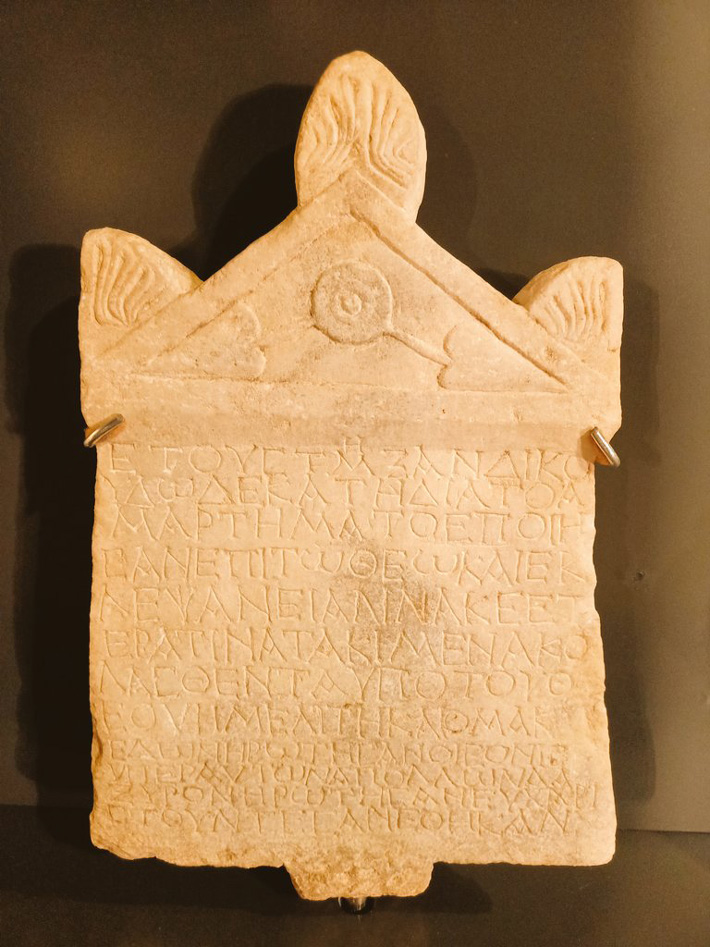 ISTANBUL, TURKEY—The Anadolu Agency reports that Italy has returned an 1,800-year-old Lydian atonement inscription to Turkey. The artifact was seized in 1997 by Italian anti-smuggling officials who raided an antiquities dealership. Officials from Turkey’s Culture and Tourism Ministry have identified the inscription as part of the Apollon Aksyros Temple in western Turkey’s ancient city of Saitta. The inscription will be displayed in the Anatolian Civilizations Museum. To read about a bowl used for protective magic that was found at Sardis, once the capital of the Lydian Empire, go to "Artifact."