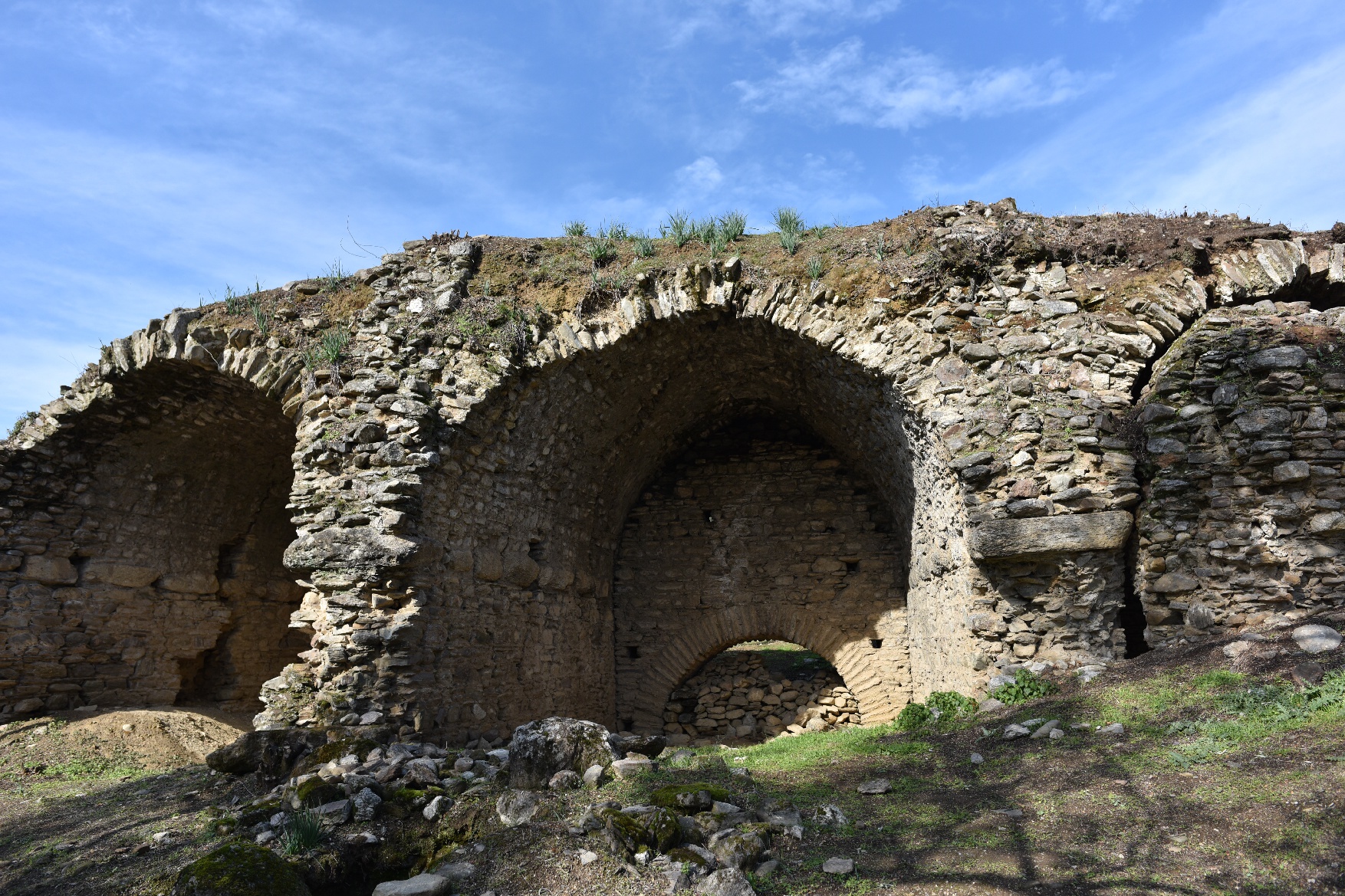 MASTAURA, TURKEY—Live Science reports that researchers have been investigating the site of a Roman amphitheater discovered in western Anatolia last summer. As many as 20,000 spectators could have been seated in the structure, which was found overgrown with shrubs and trees. Mehmet Umut Tuncer, provincial director of Aydin Culture and Tourism, and archaeologist Sedat Akkurnaz of Adnan Menderes University said their study of the site has revealed that the amphitheater was constructed with gladiator waiting rooms and entertainment rooms for private spectators around A.D. 200, when the city of Mastaura was very rich. People would have traveled from Aphrodisias, Ephesus, Magnesia, Miletus, and Priene to watch the bloody gladiator battles and wild animal fights held at the amphitheater, which is thought to have been the only one in the region, the researchers explained. The underground parts of the structure are well-preserved, they added, and some of the seating areas have been preserved, although many of the aboveground structures have crumbled. The next step is to address cracks in the walls and clean and preserve the arena. The team members are planning geophysical surveys and laser scans of the site. To read about Roman-era clay seals unearthed at the ancient city of Doliche in modern Turkey, go to "Seals of Approval."